Home
Energy
Sarah Palin: Obama's "war on domestic oil and gas exploration and production has caused us pain at the pump"

Sarah the Barracuda seems to be the only conservative politician out there willing to take Obama and his policies on… and she’s doing so effectively:

Is it really any surprise that oil and gas prices are surging toward the record highs we saw in 2008 just prior to the economic collapse? Despite the President’s strange assertions in his press conference last week, his Administration is not a passive observer to the trends that have inflated oil prices to dangerous levels. His war on domestic oil and gas exploration and production has caused us pain at the pump, endangered our already sluggish economic recovery, and threatened our national security.

The evidence of the President’s anti-drilling mentality and his culpability in the high gas prices hurting Americans is there for all to see.

The President may try to suggest that the rise in oil prices has nothing to do with him, but the American people won’t be fooled. Before we saw any protests in the Middle East, increased global demand led to a significant rise in oil prices; but the White House stood idly by watching the prices go up and allowing America to remain increasingly dependent on imports from foreign regimes in dangerously unstable parts of the world.

This was no accident. Through a process of what candidate Obama once called “gradual adjustment,” American consumers have seen prices at the pump rise 67 percent since he took office. Let’s not forget that in September 2008, candidate Obama’s Energy Secretary in-waiting said: “Somehow we have to figure out how to boost the price of gasoline to the levels in Europe.” That’s one campaign promise they’re working hard to fulfill! Last week, the British Telegraph reported that the price of petrol in the UK hit £6 a gallon – which comes to about $9.70. If you think $4 a gallon is bad now, just wait till the next crisis causes oil prices to “necessarily” skyrocket. Meanwhile, the vast undeveloped reserves that could help to keep prices at the pump affordable remain locked up because of President Obama’s deliberate unwillingness to drill here and drill now.

Do read the whole thing.  Do pass it around to friends but especially to your liberal pals.  Watch the veins in their collective necks swell with boiling blood and the spittle form on their lips as they react in rage.

It should be loads of fun. 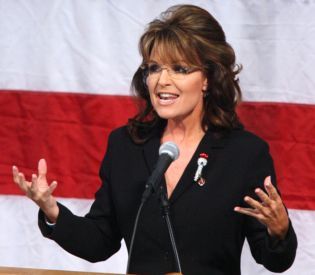 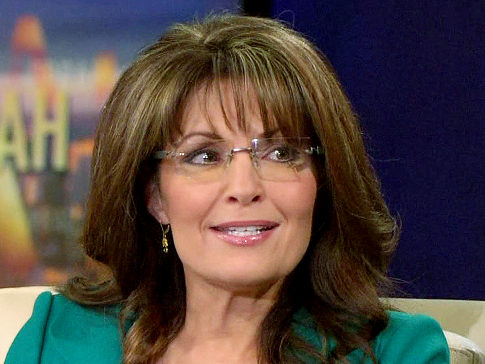