With the unrest in the Middle East as his springboard, Gov. Sean Parnell lashed out at the Obama administration’s stance on domestic oil production, saying the White House approach was having a tangible effect on the country’s foreign policy.

In a speech at the National Press Club, the Republican governor called the federal government “openly hostile” to oil-producing states, particularly for the delays in allowing Shell to drill exploratory wells on leases off Alaska’s northern coast that the company purchased in 2008.

Parnell said there’s a direct link between the economic recovery and the failure to use Alaska’s oil reserves as a national security buffer against the uncertainty in Libya and other oil-producing countries in the Middle East. Higher gasoline prices could harm any economic recovery, Parnell said.

“This is the moment our government must re-examine its ‘no new wells’ policy when it comes to oil exploration and development here at home,” Parnell said. “The U.S. foolishly imports more than 63 percent of our oil. That leaves us vulnerable to the economic shock of disruption of these oil supplies and it drives down that economic recovery.”

All of which leaves America and Americans in a tough place:

In related news, the Obama administration seems to be digging in their heels on the dilling moratorium:

Interior Secretary Ken Salazar said the oil industry hasn’t yet persuaded him to re-start deep-water drilling in the Gulf of Mexico, and that he won’t “respond to political pressure” on the issue.

Too bad drilling proponents aren’t all homosexuals… Salazar would likely then choose to respond. 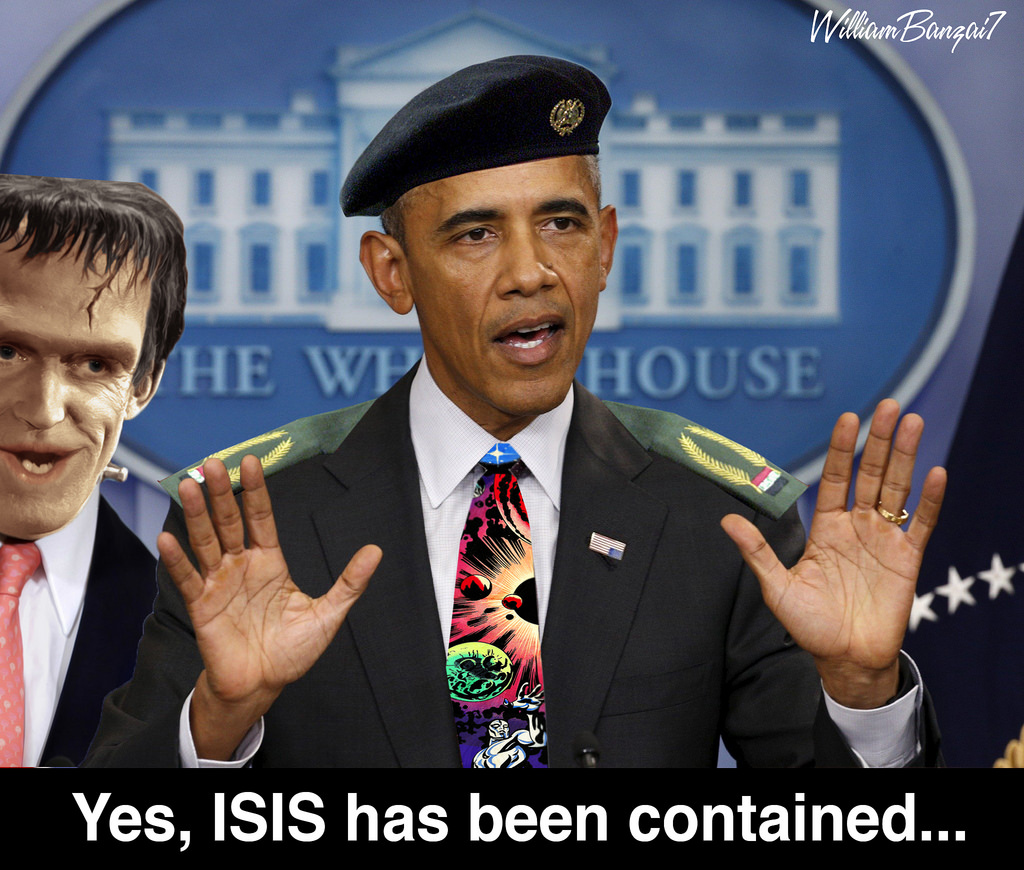