Lara Logan, the CBS News correspondent, was attacked and sexually assaulted by a mob in Cairo on Feb. 11, the day that the Egyptian President Hosni Mubarak was forced from power, the network said Tuesday.

After the mob surrounded her, Ms. Logan “suffered a brutal and sustained sexual assault and beating before being saved by a group of women and an estimated 20 Egyptian soldiers,” the network said in a statement. Ms. Logan is recovering at a hospital in the United States.

The evening of the attack, Ms. Logan, 39, the network’s chief foreign affairs correspondent, was covering the celebrations in Tahrir Square in central Cairo with a camera crew and an unknown number of security staff members. The CBS team was enveloped by “a dangerous element” within the crowd, CBS said, that numbered more than 200 people. That mob separated Ms. Logan from her team and then attacked her.

Once she was rescued, CBS said she “reconnected” with the team and returned to the United States on Feb. 12.

The CBS statement mentioned nothing more about the attackers. It also said that there would be “no further comment from CBS News, and correspondent Logan and her family respectfully request privacy at this time.”

UPDATE: Appropriate and sincere apologies to my co-bloggers Jay and Michael for not noticing their related posts before putting up my own. Please read their words and comment appropriately at their respective posts. I’ll redouble my efforts to check the site before publishing. [Smacks head sorrowfully] 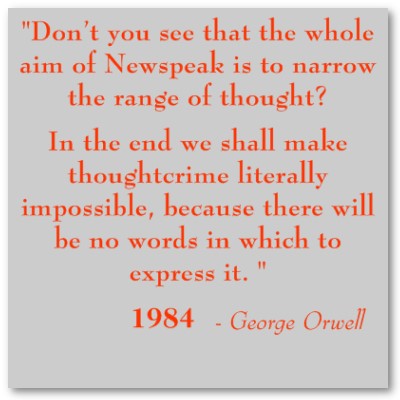