During a Congressional hearing yesterday, the incompetence of an Obama appointed official was on display for all to see:

US Director of National Intelligence James Clapper said during a House Intelligence Committee hearing Thursday that Egypt’s branch of the Muslim Brotherhood movement was “a very heterogeneous group, largely secular, which has eschewed violence and has decried al-Qaeda as a perversion of Islam.”

Clapper, who heads the organization commanding 16 American intelligence and investigation agencies, told the committee that the Muslim Brotherhood “have pursued social ends, a betterment of the political order in Egypt, et cetera….. There is no overarching agenda, particularly in pursuit of violence, at least internationally.”

Former US ambasador to the UN under President Bush John Bolton was quick to point out the absurdity of Clapper’s statement:

Later in the day, the Obama administration attempted to backtrack:

The Obama administration took the rare step Thursday of correcting its own intelligence chief after the official claimed Egypt’s Muslim Brotherhood is “largely secular.”

While the Brotherhood has renounced violence, one of its goals is to pursue the creation of an Islamic state. The CIA’s own website lists the Brotherhood as a “religious-based” party.

Clapper’s claim quickly drew scrutiny on Capitol Hill, even before his office walked back the statement.

“I am concerned that the DNI’s assessment does not agree with recent public statements by senior leaders of the Muslim Brotherhood nor does it agree with the organization’s publicly stated goals,” Sen. Mark Kirk, R-Ill., said in a written statement, describing the group as “radical.”

The Muslim Brotherhood is as secular as the Obama administration is competent.

We are in such good hands.

Muslim Brotherhood: Suez Canal Must be Closed, Egypt Should be Ready for War with Israel
Senate Website To Sen. Coburn, "Account Disabled" 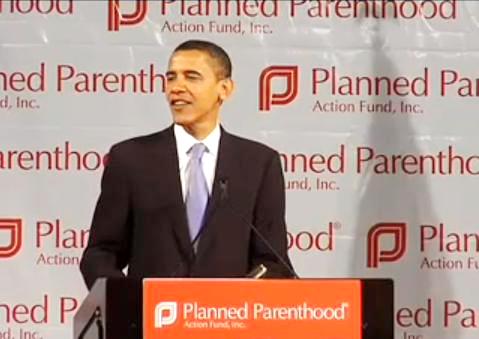