The judge presiding over Gosnell’s arraignment today must have determined that Gosnell was too great a flight risk so he denied him bail. As Ed Morrissey noted, the millions of dollars Gosnell made through the practice of delivering and then murdering living and viable babies gave the judge adequate reason to hold him without bail as he awaits his trial:

Kermit Gosnell was arraigned without bail late Thursday afternoon after charged with eight counts of murder in the death of a woman from a botched abortion and seven babies purposefully born so they could be killed in infanticides shortly thereafter.

Gosnell several staffers were arrested overnight on Tuesday after a grand jury indicted them on multiple charges after officials raided his abortion business following the woman’s death and discovered a “shop of horrors” filled with bags of bodies and body parts of deceased unborn children and babies killed in infanticides.

Gosnell, who used a method of live birth abortion to birth babies and snap their spinal cords with scissors, was arraigned and held without bail and two of Gosnell’s unlicensed and untrained staff, Adrienne Moton and Lynda Williams, who allegedly assisted him in the gruesome killings at his  Women’s Medical Society abortion business were also arraigned and held without bail.

These are the images of the bags and bottles that were all over Gosnell’s office: Look at all those bags of dead babies, excuse me, fetal material. Those are the severed feet of Gosnell’s victims in these jars: unborn babies. Their little toes are fully formed and their little feet are fully defined and filled out. Ghoulish simply does not adequately describe that picture.

There are two posts you must read. The first is Michelle Malkin‘s. A portion:

The 281-page grand jury report (see full embedded document below) released Wednesday provides a bone-chilling account of how Gosnell’s “Women’s Medical Society” systematically preyed on poor, minority pregnant women and their live, viable babies. The report’s introduction lays out the criminal enterprise that claimed the lives of untold numbers of babies — and mothers:

“This case is about a doctor who killed babies and endangered women. What we mean is that he regularly and illegally delivered live, viable, babies in the third trimester of pregnancy – and then murdered these newborns by severing their spinal cords with scissors. The medical practice by which he carried out this business was a filthy fraud in which he overdosed his patients with dangerous drugs, spread venereal disease among them with infected instruments, perforated their wombs and bowels – and, on at least two occasions, caused their deaths. Over the years, many people came to know that something was going on here. But no one put a stop to it.”

Echoing the same kind of dark euphemisms plied by Planned Parenthood propagandists who refer to unborn life as “fetal and uterine material,” Gosnell referred to his deadly trade as “ensuring fetal demise.” Reminiscent of the word wizards who refer to the skull-crushing partial-birth abortion procedure as “intact dilation and evacuation” and “intrauterine cranial decompression,” Gosnell described his destruction of babies’ spinal cords as “snipping.”

He rationalized his macabre habit of cutting off dead babies’ feet and saving them in rows and rows of specimen jars as “research.”

Read all of her post, especially her column from today that she included in it.

The second is Elizabeth Scalia’s:

Yesterday on Twitter, a journalist wrote: “This abortion doctor story is gruesome. Anti-choicers will seize on it, but it’s about criminal behavior, not abortion.“

It[‘]s funny how framing works. A massacre perpetrated by a deranged man is not about the deranged man; it’s about “rhetoric.” But a massacre perpetrated by an abortion provider whose violations against laws of the nation and of humanity were overlooked for years is “not about abortion.” It’s about criminal behavior, and that’s all. But some of our most prominent politicians have voted against the very bill — the “born alive” bill — that defines such behavior as criminal. Meaning, I guess, that if only enough politicians had voted with Sen. Barack Obama, Gosnell’s behavior would not be “criminal” at all, and therefore we wouldn’t even be talking about it?

Well, the story of Kermit Gosnell is about abortion; it’s about abortion in America. And abortion in America is about a mindset, — even (or especially) among regulation-happy folk who will make a big noise about public safety on issues large and small — a mindset that will protect a Gosnell, and purposely turn a blind eye to abortion centers and practitioners and all of their lapses and illegalities, as long as the abortions keep on coming.

If that were not true, if the blind eye were not being turned, don’t you think someone — before now — would have seen and been disgusted by Kermit Gosnell’s collection of severed baby feet?

Look at the photo, if you can take it. It’s a kick to the gut.

Like Michelle’s post, Elizabeth’s is also a must read in its entirety. And she is absolutely right when she says Gosnell’s story is about abortion. Gosnell’s practice thrived because of abortion and its accompanying mentality that killing one’s unborn baby is a sacred right. Try to wrap your brain around that concept, that killing one’s own unborn baby is as sacred a right as freedom of speech and the freedom of religion. What a schizophrenic application of human rights. Abortion has become a cancer that has been allowed to grow and fester, not just throughout America, but throughout all of humanity as it exists today. In addition to looking at the photos, read the Grand Jury report as well. What has been described in detail is what the “abortion is a sacred right” mindset has allowed to happen. 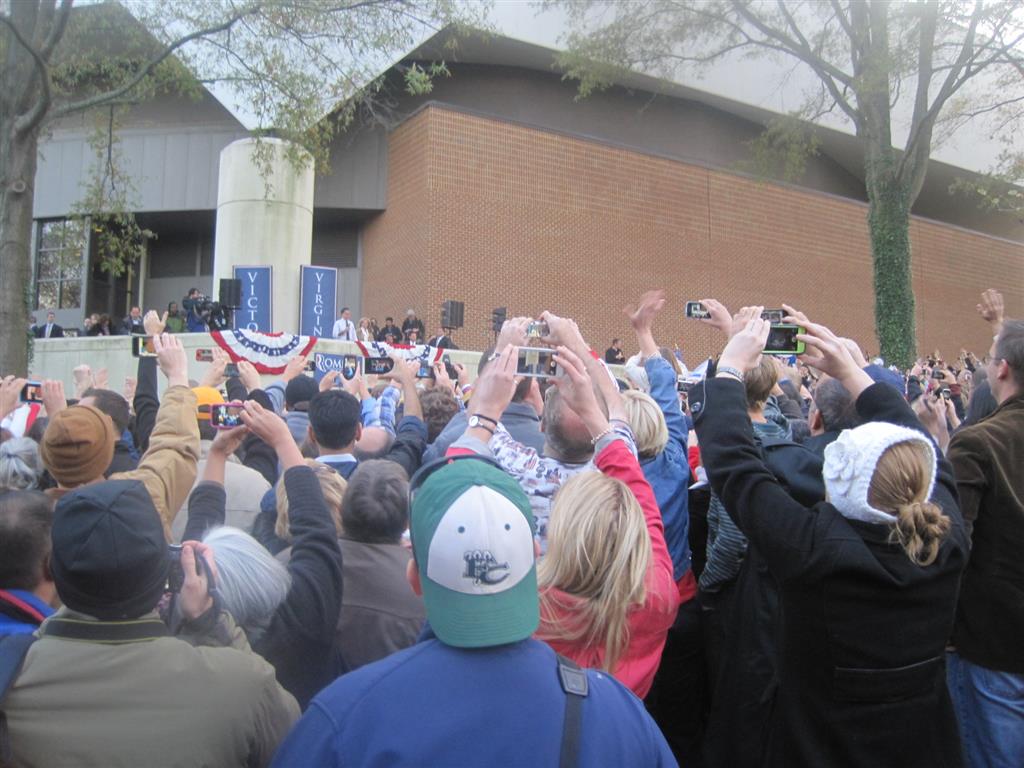