“PHILADELPHIA — Regulators ignored report after report of horrific conditions at a squalid abortion clinic, prosecutors said, leaving a trail of missed chances over the years to stop a doctor from performing illegal, late-term abortions that killed at least two patients and hundreds of newborns.”

Geez. The raw investigative reporting just leaps off the page, doannit? But  the Associated Press always has been a bunch of pandering propaganda pussies when it comes to headlines.

“We think the reason no one acted is because the women in question were poor and of color, because the victims were infants without identities and because the subject was the political football of abortion,” the grand jury wrote…

Complaints about Gosnell to state regulators went nowhere, even though 46 lawsuits — including one over the death of a 22-year-old woman in 2000 — had been filed against him.

“Indifference.” Is that what it”s called? It sounds to me more like criminal negligence and accessory to murder.

Could it be this “indifference” was fostered by the climate of hate & violence against the unborn by the pro-abortion lobby?

Or is that type of mind control magic only the property of right wing radio?

Update: The Philadelphia Horror: How mass murder gets a pass

Updated update: Our own KP has two excellent, in-depth posts here and here about this fetid Philly “physician” who made millions of dollars murdering babies. 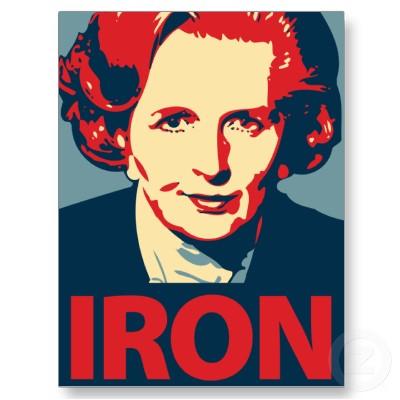