Garry Hamilton is speaking truth to the nonsensical:

I continue to see assertions that “speech creates thought” or that “symbols are violence” and variations on the idea that thoughts and actions originate from somewhere besides in one’s own mind.

The individual is the origin point for decisions leading to action. Always.

The individual is the origin point for thought that leads to decisions.

People are not stimulus-response machines.

Now, with a little effort, over an extended period of time, you can educate a person such that he is encouraged to adopt a frame of mind in which he bears no responsibility for his thoughts, decisions and actions. The music did it, the video game did it, the ridicule by classmates did it, the weather did it or the lack of adequate stimulating entertainment did it. Easy enough to extend this to include “talk radio did it, advertising did it, symbols on a web site did it.”

This, of course, opens the door to controlling what people see and hear. Because without some kind of (government) protection, the automatons that we call “people” will just go off and do all manner of horrible things, because they can’t help themselves.

And here’s the “ad absurdum” of that: if, in fact, Man is effectively a robot, doomed to simply respond to stimuli, then those who propose to control those stimuli are either a) simply responding to stimuli of their own, in accordance with their conditioning, or b) not really members of the “Mankind” set, being instead some kind of “ubermensch” or master race.

It is clear, on its face, that neither of these assertions works, thus the foundation idea is false.

Therefore, let us cease attempting to control people’s actions by censoring their “inputs” out of fear that all inputs are essentially the “punched cards” of thought and decision.

It is okay, in fact necessary, to correctly identify a crazy person as crazy without trying to assign blame for that in other quarters.

Rhetoric calibrated to capitalize on a violent event (“never let a crisis go to waste”) is dishonest and should be identified as such.

Keep your thinking clear and your utterances precise and free of the clutter of emotion.

The appeal to emotion is seductive and tempting and used powerfully by the manipulative to get the masses to think in a particular way.  We’re seeing this played out in a huge way in the wake of the Tucson shootings.  Leftists smell blood in the water and are now in a full-fledged feeding frenzy.

Garry is sounding the alarm.  Don’t fall for the dishonesty.  Don’t be fooled by those purposed in shutting down dissent.

Now is not the time to go soft.  Now is the time to stand firm in opposing those who will use the Tucson shootings to further their agendas.

Truth will out ... count on it
Methinks The Sheriff Doth Protest Too Much 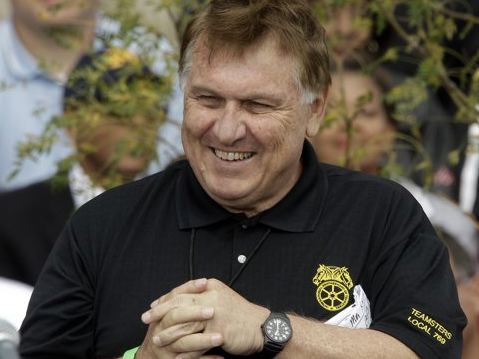 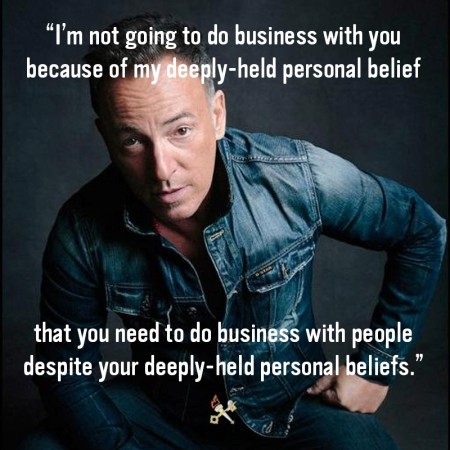