Saad Haroon has been accused of mocking Islamic values prompting bloggers to call for him to be stoned to death.

The video follows his tongue-in-cheek efforts at serenading a “sexy ninja” or “mystery prize” hidden beneath a black niqab, with only her dark eyes visible through a narrow slit.

“Burka woman, in your black sheet,” he sings, “Burka woman, with your sexy feet, “Burka woman my love for you it grows, every time I see your toes.” He even describes going home to “practise flirting with my living room curtain”.

However, the video has caused a storm in Pakistan, the cradle of the Taliban, where conservative religious leaders hold considerable influence.

Mr Haroon said that he had simply set out to make people laugh.

“I don’t know if I’m brave or not. I’m a comedian. It’s my job to make jokes about things,” he said.

But he added that he was pleased his video had received supportive comments and started a debate about whether the burka had any place in Muslim society.

“Everyone has a right to say what they want. The crazies always shout loudest but I’ve also had positive comments from women in burkas who have come up to me after shows, saying how funny they found it,” he said.

The video follows, let us know if you think it’s offensive:

Weekend Caption Contest™ Winners
'Communists found progressive pastors to be "the biggest suckers of them all."' 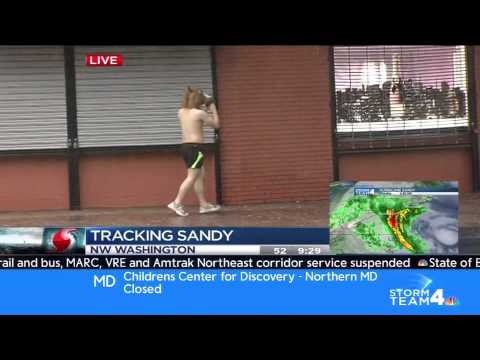