Home
Patriotism
Not with a Bang, but a Whimper

“A government of the people, by the people and for the people.” – Pres. Abraham Lincoln, 1863

“We have nothing to fear but fear itself!” – Pres. Franklin online casino Roosevelt, 1933*

“When you spread the wealth around, it”s good for everybody.” – Barack Obama, 2008

Happy Thanksgiving, one and all.

*Date correct. Thanks to Michael Laprarie. 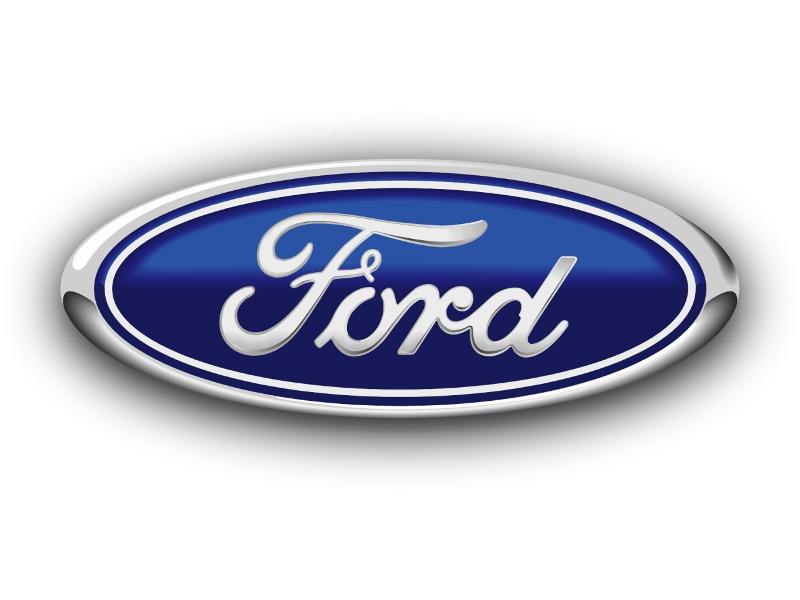