Home
TSA
No hope for change with the TSA

For now, the will of the people must be denied… at least that seems to be the mindset coming from those in charge at the TSA:

John Pistole, the still-newish administrator of the TSA, told Candy Crowley on CNN’s “State of the Union” today that the airport body scans and pat-downs are here to stay.

Pistole: Look, it’s a difficult question, Candy. There’s no doubt, and I understand the public debate, but —

Crowley: But you’re still not going to change anything.

Pistole: No, not going to change.

The President had this to say the day before:

“I understand people’s frustrations,” he said at a post-summit press conference in Lisbon. “And what I’ve said to the TSA is that you have to constantly refine and measure whether what we’re doing is the only way to assure the American people’s safety. And you also have to think through … ways of doing it that are less intrusive.”

“Every week I meet with my counterterrorism team and I’m constantly asking them whether … what we’re doing absolutely necessary,” the President went on. “Have we thought it through? Are there other ways of accomplishing it that meet the same objectives?”

It’s interesting to note that the current TSA head is Obama’s third choice and that the guy before him, who was forced to withdraw his nomination, had different ideas as to TSA’s mission:

President Obama’s nominee to head the Transportation Security Administration told Congress on Tuesday he wants U.S. airport security to more closely resemble security at Israeli airports, where officers engage travelers in conversations and questions to determine whether they are a threat to aircraft.

“We should move even closer to an Israeli model where there’s more engagement with passengers,” Robert Harding told members of the Senate Commerce Committee.

Of course Harding is gone, Pistole is in and change isn’t, apparently, coming. 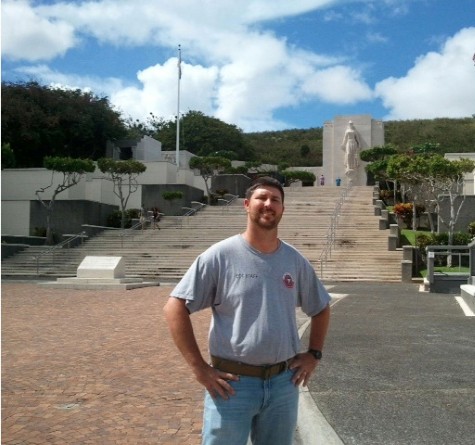