Earlier this week, I took a brief moment to take a swipe at President Carter, both at his presidency and his post-presidency. My esteemed colleague, Mr. Drummond, felt some kind of obligation to respond to my piece, and cited a few examples where President Carter acted in a way that not only deserves defending, but praise. It was a decent, thoughtful, considerate piece, and I feel obligated to answer it in a likewise fashion.

Actually, I have no disagreements with DJ’s piece. Yes, Carter was well-intentioned. He has some seriously malicious bones in his body, and carries grudges as well as any, but as president he went in with the best of intentions and no larceny or corruption in his heart.

Yes, Carter did pretty good on the budget. He was the closest thing to a budget hawk the Democrats have fielded in a long time, and rooted out a lot of crap that had no business being in there. He also rooted out a few things that needed restoring once he was out of office — the B-1 bomber and the US Navy were among those that felt his axe. Further, for all his “hawkishness,” the federal deficit continued to grow under his stewardship.

Yes, I give him full marks for the botched Delta Force raid in Iran. The reasons that mission failed were purely mechanical, not in concept or authorization. It’s one of the rare cases where I will give Carter an “A for effort.”

But the whole Iran situation that led up to that attempt? I wish there was a lower grade than F. Yes, the Shah was a bad guy, but he had been our bad guy for a long time. To toss him aside, even after his ouster, when he was a weak, dying man, was contemptible. And let’s not forget Carter thought it would be a good thing for Ayatollah Khomeini to return to Iran.

In fact, I view that act of weakness — allowing the Shah to fall, abandoning him, allowing Khomeini to return and take charge, and doing essentially nothing for the 444 days (the above raid excepted) they held our embassy and our hostages — as the first major failure of the US to stand against militant Islam, and inviting the decades of attacks on us by militant Islam that followed.

And it wasn’t just the Middle East. Around the world, anti-Americanism was all the rage. It was seen as safe and easy and cool to bash the United States.

Economically, Carter was an utter disaster. It was so bad, that economists had to invent whole new ways of measuring the suck. “Misery Index.” “Triple Doubles.” “Stagflation.” Maybe it’s unfair to blame him for them, but it’s certainly fair to say that old Peanut-Breath didn’t help.

Carter also led to tremendous growth in the federal bureaucracy. He created the Departments of Energy and Education, two mistakes that really ought to be rectified.

Carter gave away the Panama Canal, setting the stage for the 1989 invasion of Panama and the capture of Manuel Noriega, a situation that led to all kinds of legal headaches that continued for years.

One of his most important advisors was his daughter Amy — who was nine when he took office.

His arrogant and sanctimonious attitude led him to try to treat Congress as subservient to him, and poisoned his relations with that co-equal branch. (Not that I’m against bashing Congress, but there are right ways and wrong ways to pull it off.)

He tried to pull all US forces out of South Korea, leaving that ally vulnerable to re-invasion and conquest from the North.

And that barely touches the surface.

No, Jimmy Carter wasn’t 100% bad. No, he wasn’t the worst president we ever had.

But damn, he certainly ranks up there. And for whatever reason he’s suddenly decided to rewrite history and whitewash his legacy. 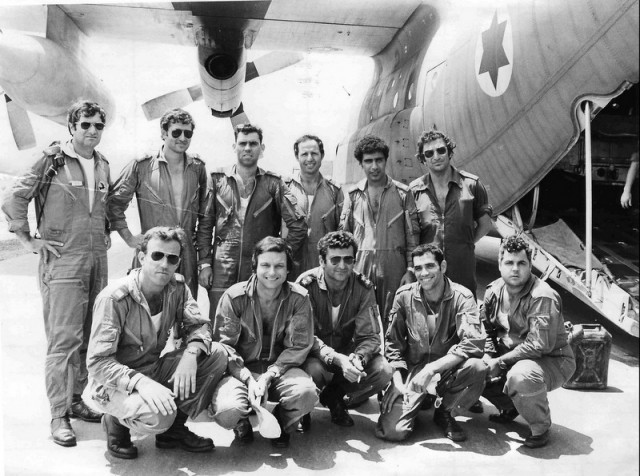