I am pleasantly surprised to hear this morning that Jason Allen has conceded the GOP primary race to Dan Benishek for MI01. To be honest, I was pretty much resigned to his asking for a recount a la Al Franken.

I’m thrilled to be wrong.  Jason Allen’s decision to concede and put his support behind Benishek was the gentlemanly thing to do and something we see rarely these days in politics.

JGillman at RightMichigan spoke with Mr. Allen about his decision to concede the race to Dr. Benishek:

In his decision, Allen notes the expense for both campaigns through a recount process lessens the opportunity that a conservative would gain the seat, and that further divisiveness within the party might only result in the same type of poor leadership from that seat through a McDowell win.

“A 15 vote separation through a recount and validation process might easily be overcome if there was a decision to do so.  There are compelling reasons to follow through and honor the wishes of those 27,000 voters who thought I might represent them.  I am humbled, and honored by their support, but at this time feel they might be best served without a recount process that would be damaging to both campaigns and would not serve the district well.”

We live in a time when politics has become a full contact sport. People now run for public office to feed their own egos and enrich their bank accounts rather than to serve the needs of their constituents, their party, and their country. Which is why Mr. Allen’s decision to step back and allow the primary to move forward in spite of losing by a mere 15 votes is truly impressive. The voters of MI01 can be proud knowing that they have dignified candidates who want to represent them. And liberals think northern Michigan and the Upper Peninsula are filled with nothing but rednecks.

This race’s conclusion is a lesson from which candidates all over the country can learn a great deal. 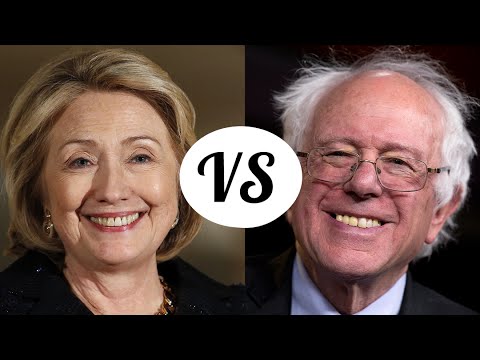