WE should try hard to think clearly, said the great French scientist, mathematician and philosopher Blaise Pascal, for such is the foundation of morality.

Sentimentality is one of the worst enemies of clear thought and therefore of morality. It is the preference of what we would like to be true over what actually is true, it persuades us that we are more compas-sionate than we really are.

It is a form of make-believe.

It is typical of the sentimental that they should want to throw the baby out with the bath water and thus turn a small problem into a huge one. To eliminate the distinction between the deserving and undeserving is to render life meaningless for it disconnects reward from effort. It has other terrible effects. Because assistance is given according to supposed need, not desert, those who  behave worst receive most for they create needs by their bad behaviour.

It destroys all sense of  gratitude for those who receive the assistance receive it as of right. To treat people sentimentally as helpless victims of circumstance is not only to teach them to behave helplessly but it is to create job opportunities. The more people who need to be  rescued, the more need there is for  rescuers. As a 6th-century German  bishop said, the poor are a gold mine and this has never been more true than in 21st century Britain.

The number of people dependent upon the dependant for their livelihood has  increased enormously but to the enormous detriment of the economy and to the social fabric as well.

The whole thing needs to be read and inwardly digested.

UPDATE: The Anchoress is familiar with the topic:

Disorientation: How to Go to College Without Losing Your Mind is a collection of essays edited by John Zmirak, and geared toward providing a bit of balance to the university “orientation” that often ends up being more of a “re-orientation,” of a student’s values.

My own modest contribution is an essay on Sentimentalism.

You are forgiven for wondering, “what is that?” Here is an excerpt:

If 20th century atheism rode in on the backs of totalitarian regimes, the 21st century has delivered unto the world an anti-God, anti-Church movement that fits seamlessly into shallow, postmodern popular culture. Having no need for uprisings and the hardware of destruction, the new fog of faith has crept in on the little cat feet of Sentimentalism and it now sits on its haunches, surveying its splendidly wrought sanctimony.

Sentimentalism is the force of feel-goodism, the means by which we may cast off the conventions of faith and casually dismiss those institutions that refuse to submit to the trending times and morals. The Sentimentalist trusts his feelings over hallowed authority or the urgings of his reason, frequently answering hard religious questions with some noble-sounding phrase like “The God I believe in wouldn’t…” (fill in the blank). What fits in that blank is typically some tenet of traditional faith that isn’t currently fashionable, some moral demand that pop culture considers impossible–and hence, not worth even trying. Thus the Sentimentalist, while believing he follows the inviolate voice of his conscience, is really sniffing after trends, forming his heart according to the sensus fidelium of middlebrow magazines and public radio.

She’s got more and it’ll leave a mark… trust me. 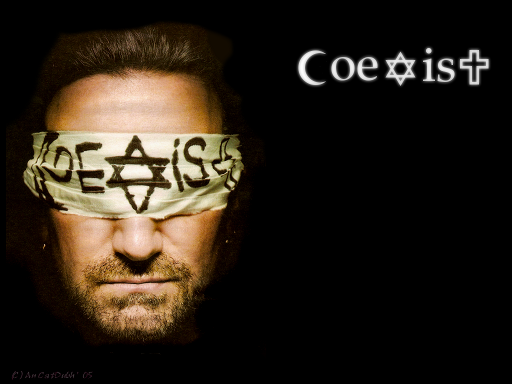