When Bart Stupak betrayed his constituents with his vote for ObamaCare, the response was immediate. Someone on Twitter announced that Dan Benishek was Stupak’s Republican opponent who deserved attention and support. In short order, his name was all over Twitter and Facebook as the man Stupak would have to beat. The RNC, seeing an opportunity to flip a long-held Democratic seat, contacted Dan and got his campaign into full fighting mode. The momentum was like a tsunami and Stupak realized quickly that he’d never survive the election, so he retired.

The left could read the writing on the wall that Michigan’s 1st Congressional District would probably go to a Republican, so SEIU and ACORN inserted themselves into the race and picked a candidate who would be sympathetic to their interests. They got behind career-politician Jason Allen.

And ever since, with SEIU and ACORN as benefactors, Allen has played dirty pool.

But it doesn’t seem to be working. Dan is leading Jason Allen by 16 points.

Dan was born in Iron River, Michigan. His mother was of Polish descent and his father of Bohemian descent. His dad worked for the Civilian Conservation Corps and then in the iron mines of Iron County. He died in a mining accident in 1957 and his mother, with the help of family, raised him and his brother.

Dan and his wife, Judy, live in Crystal Falls. They have five children and two grandchildren.

He’s an avid hunter and fisherman, and an NRA member. He’s never held political office, and he’s a career surgeon, not a career politician.

Dan is the perfect candidate to represent this district. I’m so sure of this because my husband and I have owned property in his district for years. It’s a very rural area with hard working, salt of the earth people. They are small business owners, farmers, loggers. There is a lot of Amish in this district, especially around Mio, where our business is located. This district needs someone who actually cares about their needs and will vote their values. Northern Michigan and the UP are the polar opposite of San Fransisco, yet Bart Stupak voted with Nancy Pelosi most of the time.

This video does a great job explaining who Dan is and how he’s a great fit for this district:

If you can’t vote for Dan, please get behind his candidacy so he can defeat Jason Allen on Tuesday. 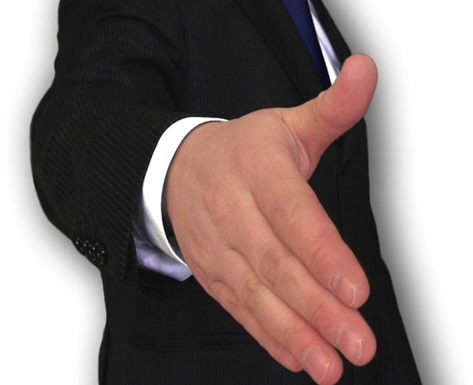