And thus something you and I should be funding with our tax dollars:

A Minnesota town is outraged over reports that an illegal immigrant was implanted with a penis pump – paid for by taxpayers.Shakopee Police Chief Jeff Tate said the expense to taxpayers was more than $50,000.

“It’s shocking,” he told FOX News Radio. “It’s certainly disturbing as well. You know it’s not going to set well with the public at large.”

Yet it will set well with the public looking to get larger… but I digress:

Scott County Attorney Pat Ciliberto wants to know how an illegal immigrant was able to obtain tens of thousands of dollars in medical assistance.

“There’s no logical argument for why that should have been approved,” Ciliberto told the Shakopee News. “I don’t know how many illegal aliens are getting emergency medical assistance for such a procedure.”

Ciliberto told county commissioners the cost of taking care of illegal immigrants in their community is skyrocketing.

According to published numbers, the county spent more than $800,000 housing inmates with immigration holds – and that doesn’t include medical coverage.

“We have no control over the southern border,” he said. “We don’t know who is coming in and what country they’re coming from.”

Regardless, local officials said they are required by federal and state laws to provide welfare to illegals – from court costs to health care – including a penis pump.

With props… so to speak… to Don Surber, who gives advice to those seeking penile assistance:

Drive to Shakopee, Minnesota, and run a stop sign. When the police pull you over and ask for your driver’s license, say you are an illegal alien. The officer will arrest you and while in jail you get a penis pump.

This ought to be bringing them across the border in droves. 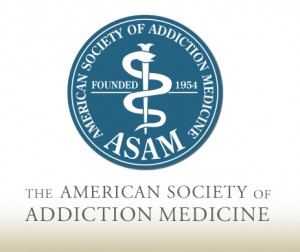 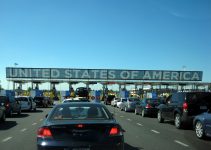