Well, it finally happened. The Obama Justice Department (rapidly becoming one of my favorite oxymorons, along with “Jumbo Shrimp” and “Microsoft Works”) has filed suit against Arizona over their immigration enforcement law. And in full accord with established precedent, the Obama Regime first told Ecuador about the lawsuit, then made sure that the Mexican government signed off on it before filing it.

And reading around the blogosphere, it’s obvious that the complaint has some very interesting things in it.

First up, it doesn’t reflect the major criticisms leveled by the administration from as soon as the law was proposed — that it would lead to racial profiling and violations of civil rights. The simple explanation would be that they’ve realized that this is a losing argument — the original law was adequate, but then the lawmakers went back and tightened it up with specific restrictions to head that off.

But, sadly, that isn’t the case. The main reason, it appears, that that didn’t make the lawsuit is that the law won’t go into effect until the end of this month. And without any actual enforcement actions, “profiling” and “civil rights violations” remain entirely abstract.

The main thrust of the lawsuit seems to be based on the supremacy clause. The Constitution gives the federal government exclusive power over matters such as border security and immigration, and they will not tolerate any individual state encroaching on its turf.

The problems with this are many, but here are a few.

First, the Arizona law does not contradict federal law. It merely repeats it, and authorizes (hell, requires) its law enforcement officials to enforce those laws alongside federal officials. For example, if federal law were to change to legalize all illegal aliens in the US, that would apply in Arizona as well and in essence nullify the Arizona law.

On the other hand, as many have noted, many cities have implemented their own illegal immigration policies by declaring themselves “sanctuary cities.” Will the Obama regime go after them for intruding on the federal bailiwick?

Another problem is that to declare that federal laws can only be enforced by federal officials is that there are a lot of other things that have been declared as federal matters, not state matters. If the Obama regime’s argument holds true on immigration, would it also apply to bank robbery? Counterfeiting? Kidnapping? (Thanks, Maggie!) all these matters are federal offenses, and always involve the FBI and/or the Secret Service. Should state and local law enforcement simply not bother enforcing those matters, too?

Here’s a third one: the necessity defense.

The law recognizes that there are cases when you simply cannot rely exclusively on law enforcement or other proper authorities, and authorizes people to act in those extreme cases when they cannot.

For example, the authorities generally frown upon someone taking a police officer’s gun and using it to shoot another person. But when said officer has already been shot and killed by the other person, they not only don’t prosecute, but will hail the guy who picked up the cop’s gun as a hero.

In such cases, no clear precedent is set. It’s not suddenly legal for take a cop’s gun and start shooting. (In fact, it’s likely to get your ass arrested, beaten, and possibly shot.) But in those very, very rare circumstances, it is not only allowed, but honored.

The situation in Arizona is similar. They aren’t trying to say that they have the right to set immigration policy. They aren’t saying that their border with Mexico is exclusively their right to secure. What they are saying is that the federal government is failing to live up to its obligations, and they are going to do what needs to be done.

The Obama administration’s position, as declared in the court filing, is that not only does it have the exclusive right to enforce immigration laws, but it has the exclusive right to not enforce them — and prevent any others from doing so. In essence, they are saying that they can pick and choose which laws are enforced — not just by federal officials, but anyone.

There’s a far more Constitutionally friendly way to achieve the same thing — just repeal the laws that Arizona is choosing to enforce. And I’ll give Obama half credit — he apparently is thinking about doing something like that, but purely by his own fiat.

It’s been said before, but it bears repeating: we are a nation of laws. That has some implications that are often overlooked — that laws must be enforced, and that bad laws shouldn’t be ignored but amended or repealed.

Suing states to establish the executive branch’s right to declare that certain laws will not be enforced? That’s a really, really, really bad idea. Imagine, if you will, a militantly pro-life president (you know, one of the left’s favorite impossible boogeymen) declaring that anyone shooting an abortion doctor will not be subject to state charges, and only the federal government will have the right to prosecute — if it chooses. 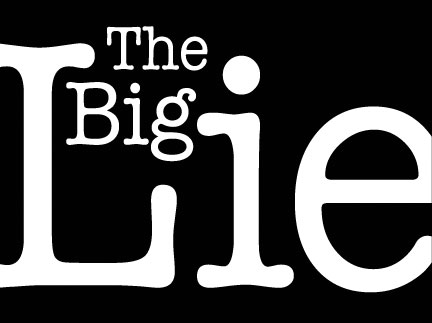 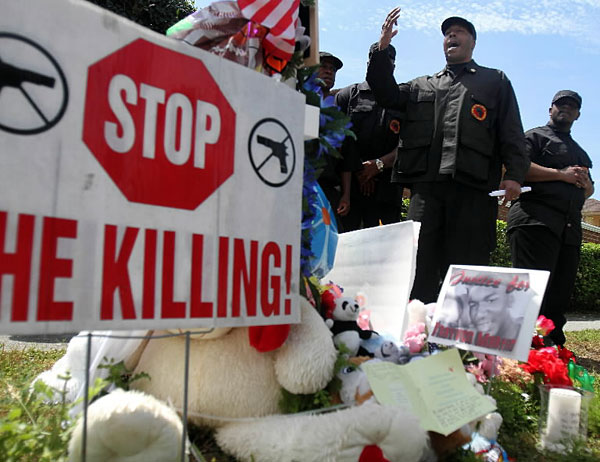