A debate has been raging for a number of years now about the role instant replay should play, if any, in Major League Baseball. For purists, the idea is nothing short of sacrilegious. Others like me believe Major League Baseball must have a process to challenge and correct the calls that are egregiously wrong or to review game changing plays that are too close to call with the naked eye. The NFL, NHL, NBA, PGA, and other professional sports organizations all use instant replay for one purpose or another. The MLB should as well.

Since baseball’s inception, the umpire has always had the final say on calls. Guided by his professionalism and experience, he calls the plays as he sees them. It’s this human element that baseball’s purists say embodies the heart of baseball. As Jimmie Bise puts it, “[b]aseball is a game played, and officiated, by humans. The core tenets of baseball are that life is not fair, that you will fail far more often than you will succeed, and that skill is important but perseverance is more important.” I understand Jimmie’s point, and it sounds very noble and heroic. But Major League Baseball is not a moral.

As much as traditionalists insist otherwise, baseball is very much like every other professional sports organization. It is a multi-billion dollar operation with the players’ salaries, careers, reputations, and years of dedicated training on the line. Baseball’s millions of fans spend billions of their hard earned dollars each year to see their favorite teams play and to purchase their memorabilia and clothing just as other sports fans do. And when a team’s owner wants or needs a new stadium, it’s the local taxpayers, most of them fans, who pony up much of the cash to build it.

Needless to say, massive amounts of public and private money and capital are spent on and invested in the game, yet its fans don’t expect that much in return. They just want to know that the players give everything they’ve got in every game they play and that umpires call the plays honestly and with as much accuracy as possible. In other words, fans must be confident that the game is authentic. And the vast majority of the time it is. However, as every baseball fan knows, plays on the field have been known to break out at lightening speed, with many of them impossible for any human being to see. When this happens, the umpire is left with no option but to call the play based upon what he believes happened in that crucial split second. It becomes even more problematic when history turns on how that one play is called.

This is precisely what happened to umpire Jim Joyce the moment he called Jason Donald safe at first base in what baseball fans everywhere prayed would be the final out of Tigers pitcher Armando Galarraga’s perfect game. But it only took a few seconds for the commentators, players, spectators in the park, and millions of fans watching on television to see what Jim Joyce was not allowed to see: the slow motion, full color replay that clearly showed Jason Donald did not beat the ball to the bag. Through no fault of his own, Joyce made a bad call and turned what the rules dictated should have been an historic game for the record books into just another regular season game, albeit a thrilling one. The problem was the umpire wasn’t allowed access to the information required to make the accurate call for a play he could not see, and as a result Galarraga was denied a spot in the official MLB record books, an accomplishment he earned through years of hard work, sacrifice, and a dedication to being the best.

Many of baseball’s purists offer as consolation that the game was true to its purpose because both Galarraga and Joyce were made better men from the experience. I’m sure they were. Clearly both men reacted with grace and class to a very difficult situation. But fans didn’t spend their money, time, and energy to watch what amounted to a glorified self-help exercise.

No one is served when Major League Baseball denies its professional umpires the necessary tools to make the right calls on tough, impossible to see plays. Not the players, not the umpires themselves, and certainly not the fans, who are the reason the game is played in the first place. If Bud Selig and other purists insist that romance, sentimentalism, and theater remain a higher priority than the game’s authenticity, the franchise risks losing credibility.

Baseball must be authentically played and called. Bud Selig needs to expand the use of instant replay in Major League Baseball.

God, I love this man
It's great to have a President who knows what a calendar is 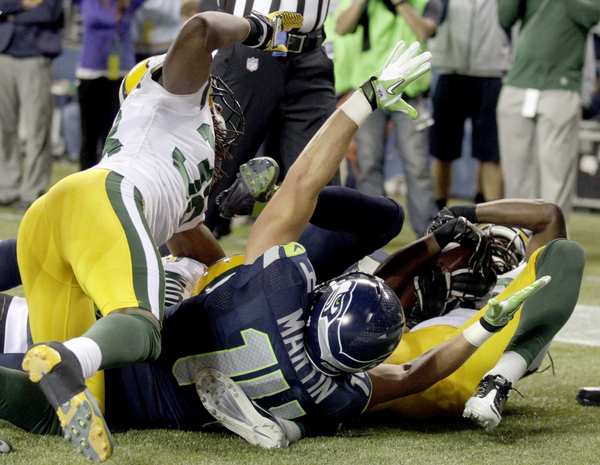