A common view among those on the left is that large corporations are by definition evil and the executives who manage these companies are the root of this evil. As an example of their wicked behavior, one need not look any further than executives raking in huge salaries and bonuses while their corporations as a whole are bleeding revenue and profits.

Last year, President Obama put limits on the executive pay at $500,000 for companies that requested funds from the (then) new bailout program. While the implementation of this plan has been met with a few bumps, the message was clear. The fat cats were going on a diet. The New York Times reported on this with an article titled “In Curbing Pay, Obama Seeks to Alter Corporate Culture.” There you have it. The existing corporate culture is decadent and needs changing.

Of course the New York Times is itself part of a corporation and one that has not been performing well in recent years. From a report from the Business Insider:

The publisher of The New York Times, The Boston Globe, the International Herald Tribune and 15 other daily newspapers had its smallest ad revenue decline in a year. It dropped 14.7 percent in the fourth quarter from the same period of 2008, compared with a 26.9 percent year-over-year decline during the third quarter.

So the good news is that they only saw a 15 percent decline instead of a 27 percent one. Overall earning are up. How did they manage this improvement?

Overall revenue fell 11.5 percent to $681 million.Layoffs? Reduced pension costs? These seem like actions eerily similar to those an evil executive might make. How have NYT personally fared? From the NY Post (hat tip Powerline):

The pay numbers were disclosed in Securities and Exchange Commission filings yesterday.and

Hypocrisy thy name is the New York Times. 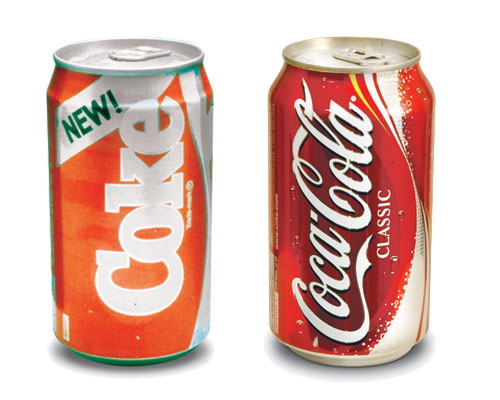