No, not the city.

A man of glorious ability, who, by what seems to have been the work of sheer Providence, was alive during one of the most important, influential era’s in the history of the world.

And he was ours.

In a time of extraordinary men, Washington was uniquely American, uniquely flawed. He held together an army which at times resembled nothing more than a ragged gang with guns, adapting to battlefield set backs with uncanny instinct, and possessing the internal mental fortitude to endure hardships under which lesser men would crumble.

After the guns fell silent, and the war won, he resigned his commission of his own volition, when he could have used it to command the country under military rule.

Upon informing his wife, Martha, of his acceptance to lead the Continental Army, he assured her that he would be home by Christmas. He did: Eight years later.

Elected our first President, with no precedent to follow, he set the standard for his predecessors. Keenly aware of how his actions and composure would be preserved for all posterity to judge, he comported himself with dignity, and ruled with a just hand, tempered by prudence and wisdom of forethought.

In a final act of brilliance, he chose to serve a self-imposed limit of two terms, when, in the time of kings and tyrants, he could have continued as President for the rest of his days.

He died a horrid death, ascribed now not due to his illness, but to the treatment given by doctors, which included the practice of bloodletting. Due to too much loss of blood, he went into shock, his airways closing up, resulting in lengthy asphyxiation.

As history has shown, individuals matter.

Without George Washington, this country and its current form, would never have existed.

“First in war, first in peace, and first in the hearts of his countrymen.” 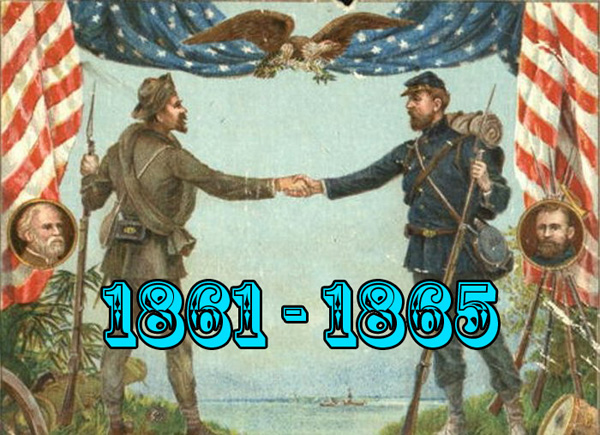