Obama has decided to accept an “invitation” to write a cover story about Haiti for the January 25th issue of Newsweek. (That’s assuming he actual writes it.)

As has been evident ever since this selfish opportunist has run for the Presidency, he and his capos would not do this unless it was deemed to have a politically beneficial angle to it.

It doesn’t matter that no one actually reads Newsweek anymore, let alone takes its content seriously.

But, that is not the point. It doesn’t matter how many copies may be sold. The most important aspect is that this provides a platform for Obama to issue a giant press release. One that will seem personal, as opposed to his slick, sterile, robotic, tele-promted infomercials.

The reason for this isn’t even to exhibit sincere concern toward Haiti. The goal will be to provide a long talking point for the Sunday talk shows and nightly pundits to discuss and analyze.

There will be a spate of manufactured fawning over this screed. The word “eloquent” will be used countless times by his media lap-dogs to describe his thoughts. “Compassionate, intellectual, and insightful” will all be used in some form or another.

Perhaps Chris Matthews will get a tingle running through his perineum this time.

Ironically, it has taken a disaster of biblical proportions to give this incompetent flop a chance to engage in a matter of foreign importance of which he may be able to contribute successfully, and not embarrass himself or this country.

You would think that if he has the inclination to write a dissertation on a foreign disaster, he would have felt the same desire to write one concerning the continued plight of the victims of Katrina. This, considering he and his party shamelessly politicized the Katrina issue to bludgeon George Bush and the Republican party during the entire time he and his Democratic cohorts campaigned.

Hell, maybe he could have put down his Cheetos and Natural Light for a few seconds during his Super Bowl shin-dig to at least acknowledge the historic ice storm which rendered Kentucky incapacitated. Well, it only resulted in about 40 deaths of some conservative hicks, with others left for weeks freezing, hungry, and destitute. He couldn’t even muster up a small note written on the back of a Presidential cocktail napkin.

There is no opportunity that this self-serving, self-aggrandizing narcissist can pass up.

Haiti does not need Obama to showcase his writing talents.

America doesn’t need any more evidence that Obama will stop at nothing to cover up the abject incompetence he has exhibited during his first full year in office.

What’s needed is for him to exhibit a little humility.

For God’s sake, Obama, for once, just stay the hell out of the way.

Obama Was an Incompetent State Senator-- His Transcripts on the Floor
Did you know that Scott Brown was a Republican?
Tags:Narcissist 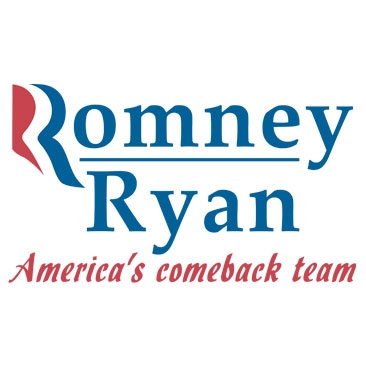