Home
Economics
Shut Up And Eat Your Dog Food!

Years ago, I ran across the most fascinating turn of phrase — “eat your own dog food.” It was in the context of the development of Windows NT, and it referred to the point where the developers had to actually start using the operating system so they could properly appreciate the end-user’s experience.

I was reminded of that when I saw this video:

Yup, that’s the head of the IRS stating that he doesn’t do his own taxes. He relies on a tax preparer, because the Tax Code’s too complicated.

Wouldn’t it be fun if there was a law that demanded that the top officials at the IRS prepare their own taxes? Along with the president, vice-president, and members of Congress?

These are the people charged with shaping and enforcing the tax code. If they’re doing their jobs correctly, then doing their own taxes themselves (with maybe some software — but Tim Geithner should not be allowed anywhere near TurboTax, which I have used for about a decade) shouldn’t be that difficult. They shouldn’t need the assistance of private individuals and companies to walk them through it.

Especially private tax preparers who are apparently so inept, the government is considering a nationalized registration and competency testing for tax preparers. This is the same IRS who, if you ask for help, will give you the wrong answer at least 20% of the time — and you are on the hook if you follow their bad advice.

So the head of the IRS thinks the tax code is too complicated? I suspect that Chris Dodd, Charlie Rangel, Tim Geithner, Ron Kirk, Hilda Solis, Tom Daschle, and Nancy Killefer would agree.

Victor Davis Hansen on Truths we dare not Utter
New poll: 50% would not vote today for Obama 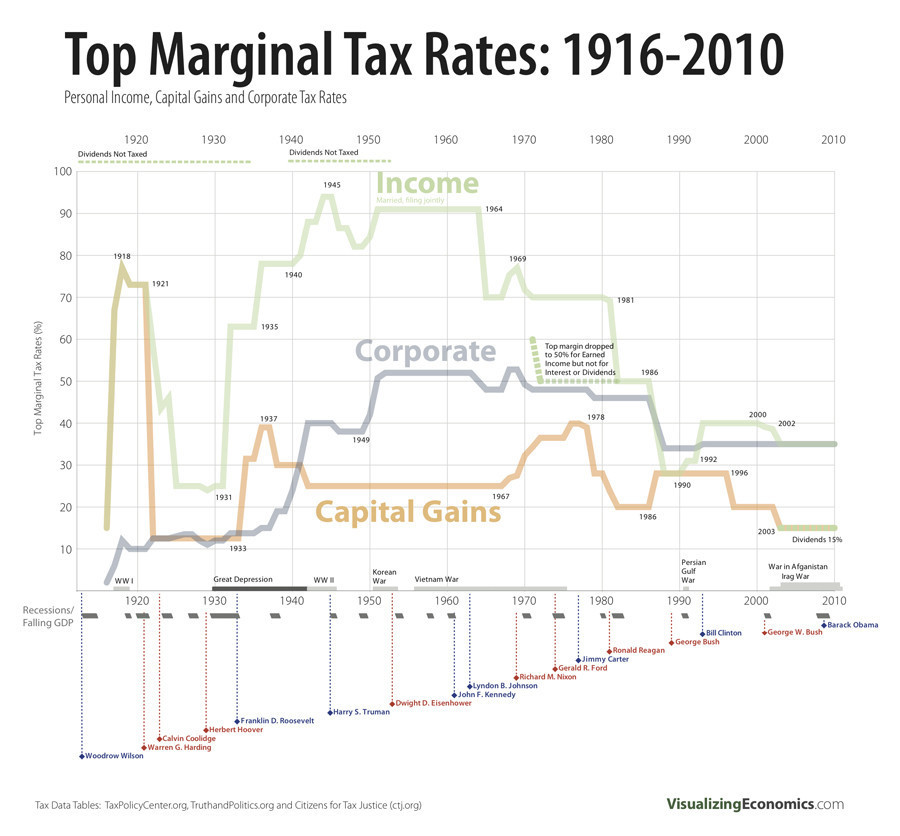