With the New Year coming tomorrow, 2009 is going out the door. With such, a review of our 44th President’s first calendar year in office seems almost necessary. Here is a timeline of President Obama’s 2009 in the White House. Was he as dismal as you remember? Or a savior?

January 20th– Barack Obama is sworn in as the 44th President of the United States of America.

January 22nd– The president signs an executive order that declares Guantanamo Bay will be closed within a year. This seems very unlikely to be completed.

February 17th– The president signs into law the American Recovery and Reinvestement Act of 2009, more widely known as the Stimulus Bill. The merits of the program are still being debated today.

March 5th– Sanjay Gupta is nominated to be Surgeon General. President Obama cites the fact that Gupta is “high-profiled” as part of his reasoning. Mr. Gupta eventually withdraws his nomination.

April 20th– Though his proposed budget exceeds 3.5 Trillion dollars, President Obama demands that his Cabinet cut .0027% of the budget, or 100 Million dollars. It is seen by many as a “drop in the bucket.”

May 12th– Obama threatens to limit our intelligence sharing with our closest ally, Great Britain.

May 26th– Sonya Sotomayor is nominated to the Supreme Court. Debate abounds in the following weeks concerning Sotomayor’s seemingly racist comments about “wise Latina” women being able to make better judgments than other people.

June 12th– Presidential elections are held in Iran. Clear, widespread, and unmistakable fraud takes place, resulting in the re-election of Mahmud Ahmadinejad and widespread demonstrations against his illegitimate victory. The President refuses to take a side.

July– Unemployment stands at 9.5%, 1.5% over the 8% that the President declared would be peak if his Stimulus Bill was passed. Unemployment would go on to break 10%.

July 22nd– President Obama declares that “the Cambridge police acted stupidly in arresting” Professor Henry Gates, though he also stated, “I may be a little biased here. I don’t know all the facts.” The comment comes to haunt Obama, and is only quelled when a “beer summit” is held between the two parties and the President.

August 19th– On the same day 75 people were killed in terrorist attacks in Baghdad, the Administration gets ready to release members of an Iranian terror organization.

September 16th– President Obama begins his push for the 2016 Summer Olympics in Chicago by speaking at a youth sporting event. This culminates in the President traveling to Copenhagen for the vote. Chicago is eliminated in the first round of voting.

October 9th– The President is awarded the Nobel Peace Prize. Many question the merits of his selection.

November 16th– The President deeply bows to the Emperor of Japan, marking the second time he bowed for a foreign leader.

December 10th– President Obama accepts the Nobel Peace Prize, then insults the King of Norway by leaving the country early, ignoring traditional gatherings that winners are expected to attend.

December 31st– Present day. What will President Obama do next? 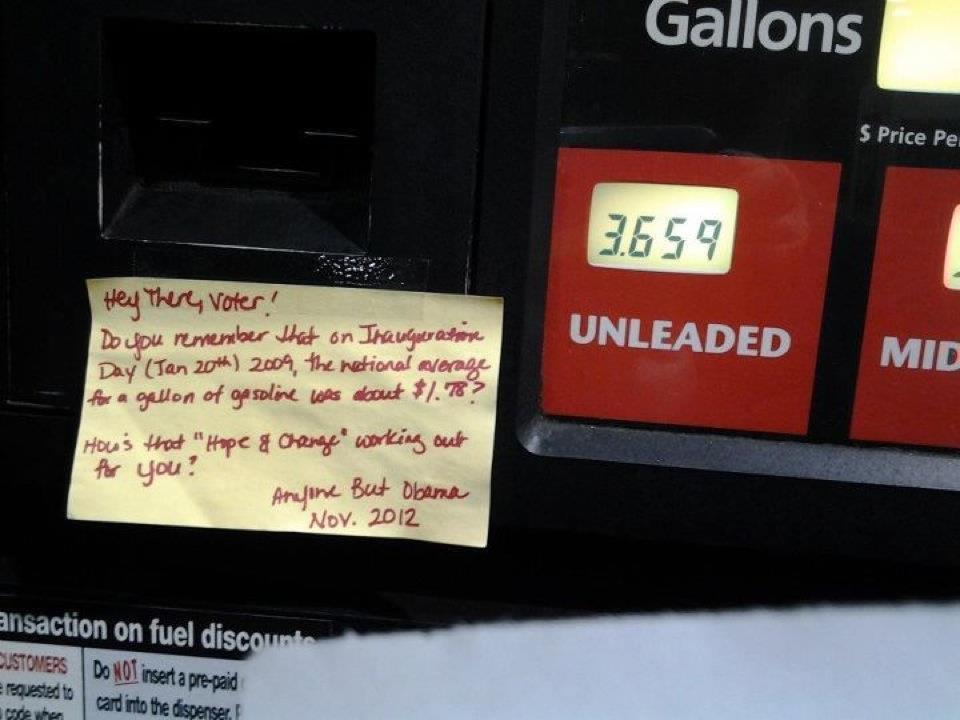