Home
Elections
Newt: The Third Party May Get Corzine Elected in New Jersey

Newt writes in the Washington Examiner that if Corzine wins again in New Jersey, the fault will lay in the laps of Goldman Sacks and Chris Daggett, who’s acting as a spoiler in a race that Christie should be winning much more handily because, as Newt pointed out, “[f]or the simple reason that the case against Corzine is so overwhelming.”

It’s amazing Corzine has the support he does since he’s such a brazen corruptocrat with no regard or concern for New Jersey’s citizens. Check out his record as outlined by Newt:

Credit for much of this high-taxing, high-spending, job-repelling record goes to Corzine. As governor, he raised the state sales tax by 16 percent. He eliminated property tax rebates for middle class New Jersey homeowners. He has raised taxes on top wage earners, alcohol, cigarettes and businesses and he’s not showing any signs of stopping. His latest proposal would raise taxes on gasoline.

On top of his abysmal record on taxes, Corzine has presided over an era of public corruption that is remarkable even for New Jersey. He unapologetically gave more than $400,000 of his own Wall Street money to a Bergen County Democratic machine boss who was convicted on federal felony corruption charges just this month.

And this summer, an FBI bribery sting that resulted in the arrest of no fewer than 44 state officials also included a raid on a member of Corzine’s Cabinet. The result is, in a state that President Obama won by 57-42, the race for governor is too close to call.

Actually, I believe Michigan has the highest unemployment rate, but we get Newt’s point. Clearly, Daggett needs to drop out of the race.

The same goes for the third party candidate in NY-23, De De Scozzafava. 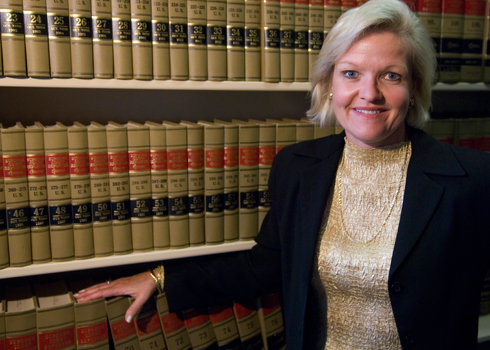