Today CNN is running an opinion piece that offers up five valuable lessons to President Obama from veteran reporter Helen Thomas. The article is clearly labeled as opinion so my usual observations about media bias are not a concern here.

Some of the initial points are just fine. For example, she implores President Obama to be open about his administration’s policy making process.

Presidents usually come into office vowing to conduct the most open administration in history. In the White House pressroom, we tend to snicker at such promises. They are not kept.

The openness or secrecy of an administration depends on the president. It is your job, Mr. President, to set the tone and lay down the rules for how your White House staff views the public’s right to the truth.There is subtext in the following paragraphs that scolds the White House for its battle against FOXNews. All well and good.

Then Ms. Thomas turns her attention to Afghanistan and suggests the following.

The theme of your campaign was summed up by the title of one of your books, “The Audacity of Hope.” You’ve given us hope, Mr. President. Now show us the audacity.

In Afghanistan, Mr. President, you risk repeating Lyndon Johnson’s disastrous escalation of the Vietnam War after listening too much to the generals. Again, the Pentagon wants more troops for a tricky war, vowing success in Afghanistan if you only agree. That’s what the British and the Russians thought before they utterly failed to subdue their foes in Afghanistan’s difficult terrain

Have courage to resist such pleas if your instincts say otherwise, Mr. President. That is why the founders of our nation put a civil servant in charge of the military. You are the decision-maker, not the follower.While it is true that blindly putting your trust in any adviser is a dangerous path, I can’t help but notice the tone here. Your generals are wrong, Mr. Obama. Generals have always been wrong. Is the suggestion that generals are nothing but a bunch of warmongers and only have one suggestions, regardless of the circumstances?

President Obama is in a difficult place in that he has no prior military policy experience and his previous evaluations as a senator–we have lost Iraq–have proven to be inaccurate. Who then should he listen to? Joe Biden? The same Joe Biden who’s counter-terrorism plan couldn’t find a single supporter in the Pentagon? Apparently he should listen to Helen Thomas. I am not exactly sure how an distinguished career as a White House reporter qualifies her to make such advice. When I see Helen Thomas, I don’t think ‘military strategy expert’ … … but I will let you decide for yourself. 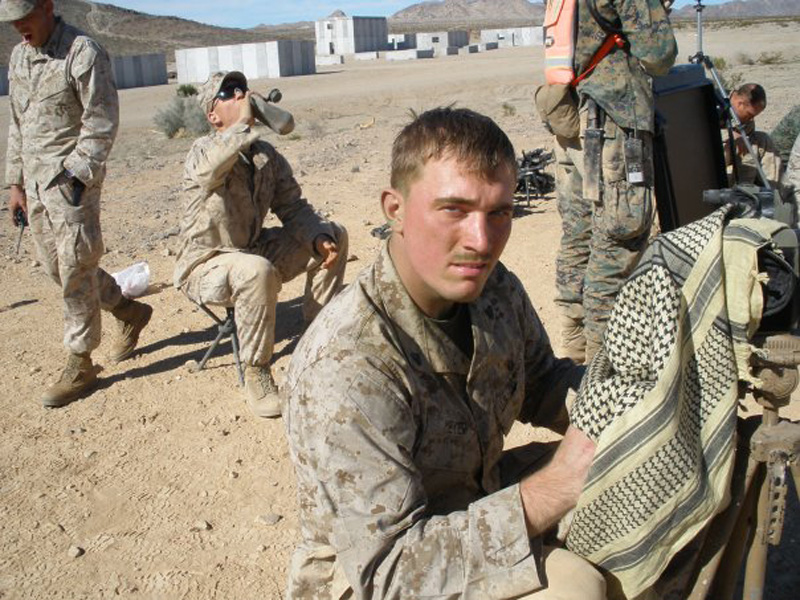