Andrew Breitbart’s BigGovernment.com is running circles around traditional media outlets. As Lori notes below, Charlie Gibson may feign an unawareness of the ACORN videos but no one is buying it. Why? Because an exposé like this is the very stuff Don Hewitt used to make 60 Minutes into one of the biggest news shows in history. After just a few seasons Hewitt’s formulaic approach to the news exposé was recognized by millions of viewers. Find a suspect (possibly criminal) enterprise, send in a reporter in disguise and tape the whole thing. Hewitt’s targets were usually businesses, large and small.

There are, however, no Don Hewitt’s at the networks anymore. Glen Beck said it best yesterday:

During Beck’s show on Monday, he stood in front of a blackboard-like screen, citing statistics that he said demonstrated the mainstream media’s lackadaisical coverage of the ACORN and Van Jones stories.

“Reports on Van Jones, from appointment to resignation. Look at this: Fox had 51 reports on this guy. CNN was next, with nine. MSNBC, two. The New York Times, one. Washington Post, four. The ACORN corruption — this is your money. Fox has had 133 reports on it. CNN, 90. MSNBC, 10 — how’s that possible? Hey, ABC, how’s it working out for you, with two?” Beck’s onscreen tally credited CBS with two Jones stories, and ABC and NBC with one apiece.

The succession of such controversial stories has exposed blind spots in both the Obama administration and the press, with the president’s aides at first trying to ignore critics they considered shrill or ignorant, and networks and newspapers finding themselves flat-footed when issues they had ignored caught fire online and on cable.

Breitbart’s covert interviews brought about a stunningly fast political response, an 83-7 Senate vote to defund ACORN. It remains to be seen if the Obama Justice Department will investigate and prosecute the crimes depicted on the various tapes.

Joe Scarborough gets to the heart of the big media reluctance to cover a story like this. It is their cow that is getting gored. If it was a conservative cow, well that’s a different matter:

On his radio show Tuesday, Scarborough debated the media’s coverage of ACORN and Van Jones with NBC chief White House correspondent Chuck Todd, who said he believed these stories can be a “crutch” for conservatives looking to highlight instances of media bias.

“If the Christian Coalition, in 1995, had a sting operation carried on against it by a liberal group, I guarantee you it would have been front page, New York Times, the next day, ” Scarborough said, “and people like me would have been called out, people saying, ‘how could you ever, ever justify supporting a group that would teach people how to violate the tax code and promote prostitution.‘”

Breitbart has touched a nerve with these pieces and, while certain segments of the old media are dutifully ignoring it, voters and some politicians are paying close attention. The Liberal Crack Up continues. 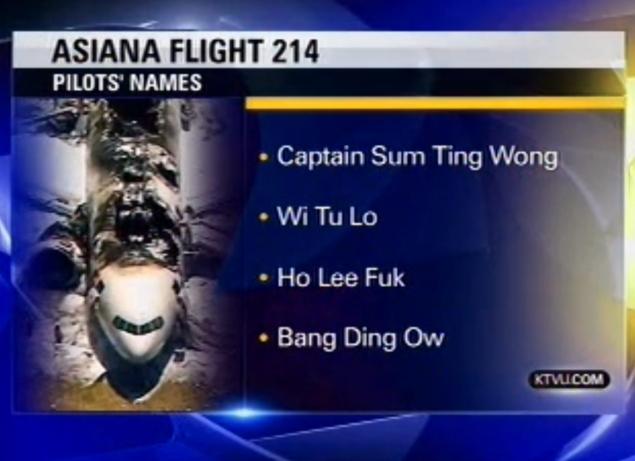