Home
Elections
Jon Corzine: A Fool And His Money

Defending New Jersey isn’t easy. Living in it is even harder.

It has been suffocated by a democratic stranglehold for decades. That is why, for many of us, the upcoming election for governor offers a battered public a sliver of hope.

With just over 7 weeks left until the N.J. Gubernatorial election, current democratic Governor Jon Corzine is getting desperate.

Latest polling shows Corzine trailing Republican Chris Christie by 8 points. That a Republican in New Jersey is ahead in a governor’s race this close to election day is rare, indeed. That he is ahead by this much in a year where Lord Obama was elected to the presidency is damn near a miracle.

Many pundits have speculated this election to be a referendum on the influence of President Obama. In any other state, I would lend that credence, however, here in Blue Jersey, this is a judgment of Corzine’s record along with the state Democratic party.

That record is deplorable.

Not many positives to accentuate if you are Mr. Corzine.

His opponent, Chris Christie, is a self-described conservative. For over 7 years, he successfully served as U.S. attorney for New Jersey. Out of 130 corruption cases filed against New Jersey public officials (both Republicans and democrats), he won all 130. He was also elected as a Morris County Freeholder in 1997, and was eventually appointed as its director.

Christie has accepted public campaign funds. Corzine has not. As such, Christie can only spend a certain amount of money for his campaign, restricted by the public funding regulations. Corzine, however, can spend as much as he wishes. He has already spent over $6 million this year, and has stated he will spend another $20 million up to the election. This is a mere inconvenience to Corzine, as his personal fortune is estimated to be worth $400 million. His history indicates he will spend whatever it takes, as he personally bankrolled his past Senatorial and Gubernatorial campaigns to the amount of $100 million. (Some would say he “bought” his way in.)

The Corzine camp has bailed on any attempts to campaign on the high ground.

His last main attempt to put a positive reflection on his wretched stewardship of the state was put out in July, with a television spot consisting of portions from a pep-rally involving Obama and Corzine at the PNC Arts Center. Obama attempted to lend some of his charisma to a man who is known for being as cuddly as a stump. Not possessing many positive attributes, Corzine was hoping that the mere presence of Obama was enough to give him some street cred, coasting on the One’s coattails. The airing of that ad has since become rare, likely due to Obama’s slipping approval ratings.

The television ad, code named “Required,” attempts to portray Mr. Christie as unethical, due to a $46,000 personal loan he made to a friend and fellow co-worker. Claiming Christie did not report the loan or any of the interest, the Corzine camp hopes this will paint their opponent as a deceitful, law-breaking monster. Christie has expressed his remorse, acknowledging it was a mistake not to report it, and he has since made reparations toward the infraction.

While this may look unseemly in the way it is portrayed by the Corzine spinsters, it is hardly a corruptible misstep. I’ve loaned money to friends before, too, but never once did I think it needed to be reported to “authorities.”

The putrid irony of Corzine attacking Christie over this matter is Corzine’s hypocrisy concerning his own loan issue, which makes this look like giving a friend a stick of gum.

During his tenure as Senator, Corzine dated a woman named Carla Katz, who just happened to be head of New Jersey’s largest state workers union, the Communications Workers of America. Their romance lasted from 2002-2004, ending with a bizarre $6 million financial settlement, including a cash gift of $1.1 million so she could purchase her Hoboken residence. The two remained friendly, up to and through his run for Governor in 2006.

In 2007, during a government shut-down, Katz initiated a long string of phone and e-mail communication with Corzine, personally lobbying him regarding the status of contract negotiations between her union and the state. Charges of impropriety ensued, and a judge ruled that some 745 e-mail records be made public. To this day, none of them have been turned over.

In 2008, Katz was removed as head of the CWA union for mis-appropriation of funds.

Hmmm. Christie makes a loan to a friend in need, and Corzine pays off a union boss with $6 million dollars. Corzine attacks Christie as having an ethics problem? Sheesh.

As if this weren’t a bad enough display of hypocrisy, Corzine’s latest attack is stupid at worse, and comical at best.

This latest attack on Christie involves his past motor vehicle violations. You know, traffic tickets.

I kid you not.

Camp Corizine has unleashed an attack on the fact that Christie, over the past 25 years, has received 13 traffic violations.

In an attempt to demonize Christie, Corzine spokeswoman Liz Smith said, “Chris Christie … has been a habitual offender and a complete menace to society on the highways of New Jersey.”

“Every day it becomes more evident that Christie has always had one set of rules for himself and another for everyone else,” she added.

The utter desperation of these fools must be degrading.

To add irony to this already pathetic display of despondency, Corzine has his own horrid public vehicular humiliation.

In 2007, on his way to a meeting, Corzine was being driven by a state trooper down the New Jersey Turnpike. Speeding to get there at the request of the Governor, the SUV, emergency lights blazing, was determined to be traveling at over 90mph. After swerving to avoid another motorist, the SUV smashed into a guardrail, ultimately severely injuring Corzine, who was not wearing a seatbelt. The trooper and one of Corzine’s aides were injured as well.

He received a $46 ticket for not wearing a seat belt.

In addition to that, he received two speeding tickets going back to 1992. Oddly, his motor vehicle records do not go back any further than that year.

Since his term as Senator and Governor, he has been provided with personal chauffeurs. Prior to his elected office, it is likely he had personal transportation, as well.

In the end, if this is the best Camp Corzine can conjure up, he is in serious political trouble, and probably could use some therapy.

Assuming there is a shred of political common sense left in the minds of New Jersey voters, the era of Corzine’s purchased electoral domination will come to a well deserved end. 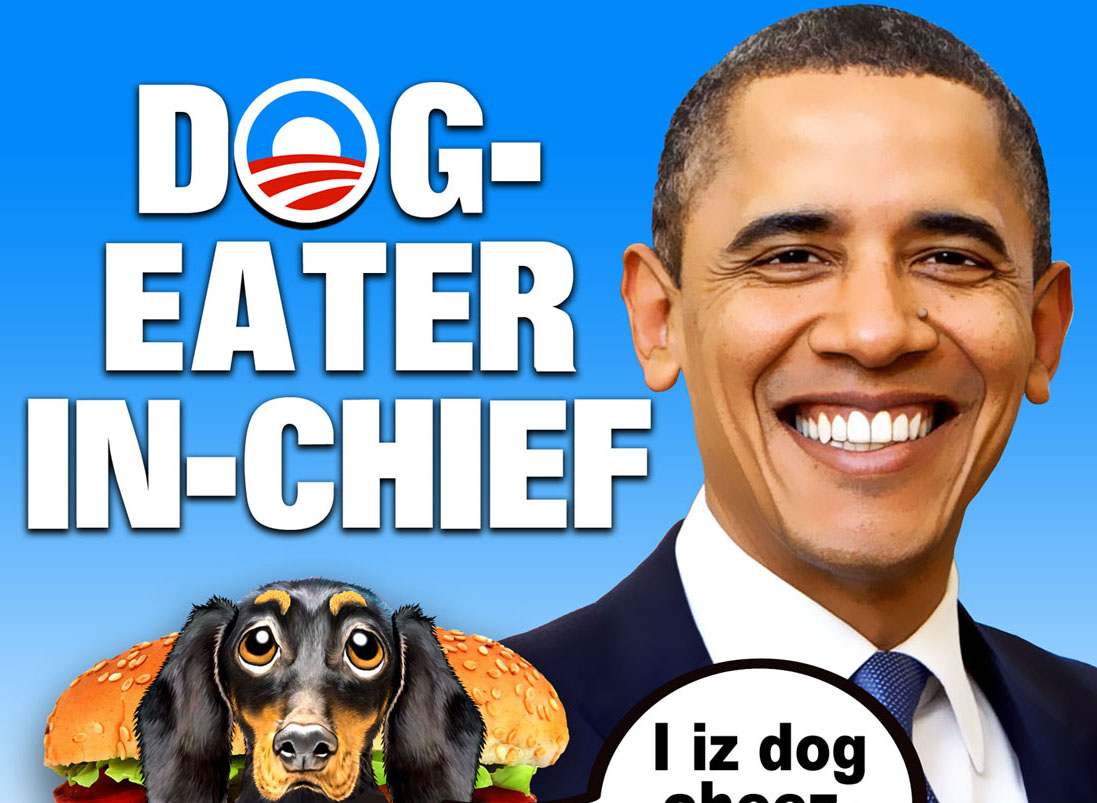