The announcement yesterday that President Obama has asked Federal Reserve Chairman Ben Bernanke to serve another four year term is getting tepid coverage in the MSM. That may well be the result of high barometric political pressure around Capitol Hill caused by the ObamaCare debate debacle, the president’s recent “recalibration” of deficit estimates (they’re going up, surprise, surprise) and the newly found urgency of the Obama Justice Department to appointment a Special Counsel to investigate what the nation already knows about enhanced interrogation.

But a Bernanke nomination for another four year term merits close examination if for no other reason than the economy is not yet removed from the crisis experience that many believe established Bernanke’s bona fides. There is one very troubling matter that that the Federal Reserve refuses to address: Who did they lend money to during the meltdown months of late 2008 and early 2009? And, what did the Fed accept as collateral for these unprecedented loans for which they refuse to reveal details? Bloomberg.com has filed a Freedom of Information Act (FOIA) request for details on these transactions that has been consistently rebuffed by the Fed. On Monday a Federal Court ruled the Fed must release this data:

The Federal Reserve must make records about emergency lending to financial institutions public within five days because it failed to convince a judge the documents should be exempt from the Freedom of Information Act.

Manhattan Chief U.S. District Judge Loretta Preska rejected the central bank’s argument that the records aren’t covered by the law because their disclosure would harm borrowers’ competitive positions. The collateral lists “are central to understanding and assessing the government’s response to the most cataclysmic financial crisis in America since the Great Depression,” according to the lawsuit that led to yesterday’s ruling.

Bloomberg makes a good point in their complaint that the public has a right to know this information because they have become “an involuntary investor” in the Fed’s actions to the tune of two trillion dollars.

Bloomberg said in the suit U.S. taxpayers need to know the risks behind the central bank’s $2 trillion in lending because the public is an “involuntary investor” in the nation’s banks.

This is a matter that needs to be thoroughly investigated by Congress if they have the will to do it. The two principle questions to be answered are which financial institutions benefited from the extraordinary borrowings from the Federal Reserve and under what terms did they benefit? Although Congress will be loathe to ask, it would be interesting to know if any of the alleged beneficiaries of these secretive borrowings were among this group? 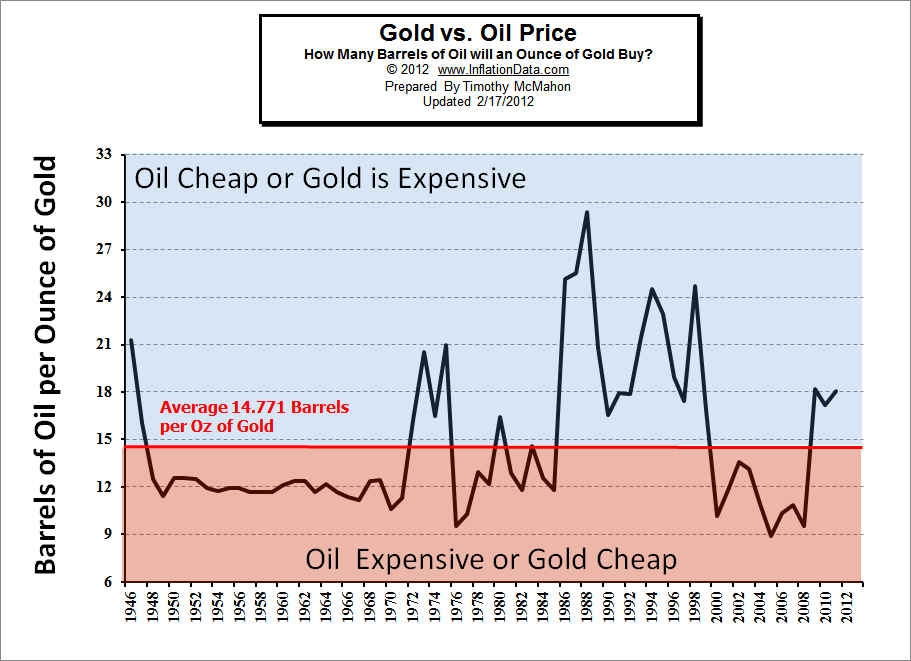