The murder of the most notorious abortion doctor in the country has already drawn the full spectrum of opinion. Some are shocked, others happy, most are rightfully reasonable that murder is wrong.

Heated, irrational opinions will be found on both the far left and right.

Some on the left will hold Dr. Tiller as a martyr, a man who fought for and provided women their free choice rights, and died for a just cause.

Some on the right will look at this as poetic justice. The murder of Tiller was a just irony. A fitting end for a man who has murdered thousands of helpless children.

I wrote about Dr. Tiller and his troubling association with our Health and Human Resources Secretary Kathleen Sebelius about a month ago. It was then I learned just how horribly devoted this man was to aborting children.

I thought then that, even though nothing can be done to stop him now, he will ultimately meet his maker, and will have to answer for his despicable actions.

I didn’t realize it would be so soon.

Some will now hold up his killer as a martyr. A person who prevented the murder of countless other children. A person who meted out justice for a man who many feel needed to be stopped.

This is not, however, cause for rejoice.

We are a nation based on laws, not men. It is what sets us apart from tyranny, from savagery.

Murder is wrong. Though Tiller was a disgusting, evil man, he had the right to live.

Both these men will be truly judged for their actions. One is here, awaiting the justice determined by the laws of our country. The other already is in a place reserved for souls deemed too evil for redemption.

Ironically, both will see each other again. 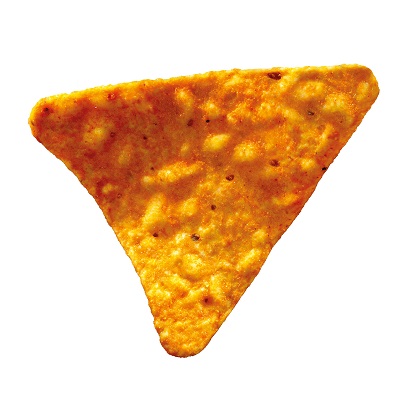