Today at Big Hollywood, Bob Hamer recounts the story of a counterfeit case he worked as an undercover FBI agent. The case is significant because of the roles played in the deal by North Korea, China and Russia. This story got a big yawn from the media, partially because the trial took place at the same time as the OJ memorabilia case. It’s funny (not in a ha-ha way) what becomes “news” and what gets largely ignored by the media.

Liu was initially snared in the Los Angeles FBI undercover investigation code-named OPERATION SMOKING DRAGON. While out on bail, he was caught passing counterfeit bills in Las Vegas casinos and arrested by the Secret Service. On March 5th, Liu was sentenced to 151 months in federal prison. But this case was much more than merely another federal conviction. Liu was passing the Supernote, a counterfeit $100 bill manufactured by the North Koreans. What made this case even more interesting was the lack of news coverage the trial received. I know because I was the undercover agent.

Liu was a major player in a criminal conspiracy in which I purchased $2 million of the counterfeit bills. I was told by a co-conspirator with whom I negotiated that I was soon to be the exclusive distributor of the bills in the United States. I would be limited to a mere $40 million annually, purchasing the bills for about 30 cents on the dollar. The trial took place in Las Vegas at the same time OJ Simpson was being prosecuted. Each day I walked from the hotel past the local courthouse to the federal building. Camp OJ was staffed by dozens of reporters from all over the nation following the antics of a former football player charged with stealing back his own memorabilia. Helicopters actually hovered overhead. Yet two blocks away, Liu was on trial in a matter involving an act of war…it is an act of aggression under international law for any country to counterfeit the currency of another nation.

During my three years undercover targeting members of an Asian criminal syndicate consisting of various loosely connected criminal conspiracies, I was tasked by FBI headquarters to obtain the Supernote. Our subjects brought me various versions of the counterfeit $100 bill, but members of two separate conspiracies brought me the Supernote. How good were these bills? Almost perfect. The bills were printed with the same color-shifting ink as in our genuine bills and printed on cotton-fiber paper using the intaglio printing process. The bills contained the security fibers as well as the watermarks. They were so good that a top analyst at Secret Service initially opined the bills were real. It wasn’t until the bills were examined under a microscope the flaws were detected. In fact, when I saw enlarged photo comparisons of the bills, the imposter looked better than the real thing.

Ollie North also wrote a great column on the investigation and trial at Townhall in the fall, but it did not get much attention due to all the coverage of the election. 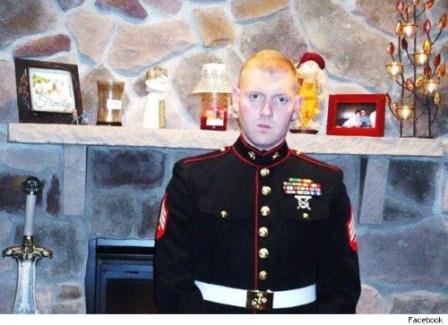