Home
China
One in five

Is anyone shocked by this news?

An x-ray analysis of the bones of competitors in the Youth Games in the southern Chinese province of Guangdong discovered that 3,000 of the 15,000 athletes, or 20 per cent, had misrepresented their age.

Two thousand of them were too old to be eligible for youth competition, while one offender was seven years older than he claimed.

Suspicions of age-faking have dogged Chinese sport and caused embarrassment for China during last year’s Olympic Games in Beijing. He Kexin, a gold medal-winning gymnast was investigated by the International Olympic Committee after being accused of being only 14 years old and ineligible.

Although Miss He was eventually cleared by the IOC, suspicions linger on and Bruno Grandi, the president of the International Gymnastics Federation recently gave an interview to the German press in which he said that there was “strong circumstantial evidence” of age falsification by the Chinese.
Steps are being taken to prevent a repeat at next year’s Asia games. What happened in Beijing has so tainted Chinese sports, its going to be awfully hard to accept anyone’s word that age shenanigans won’t be happening there also. 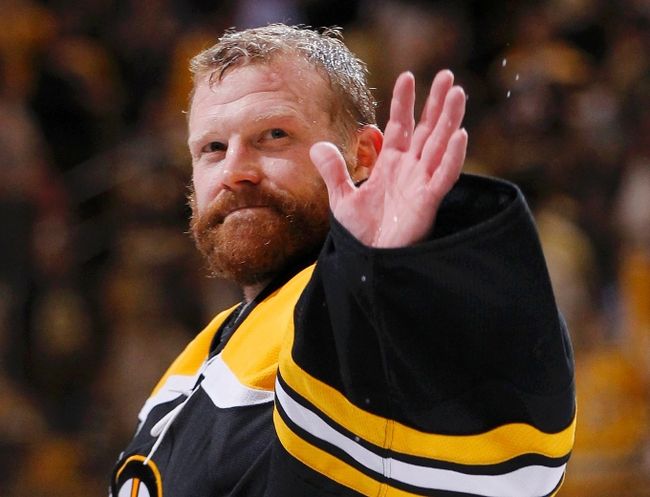 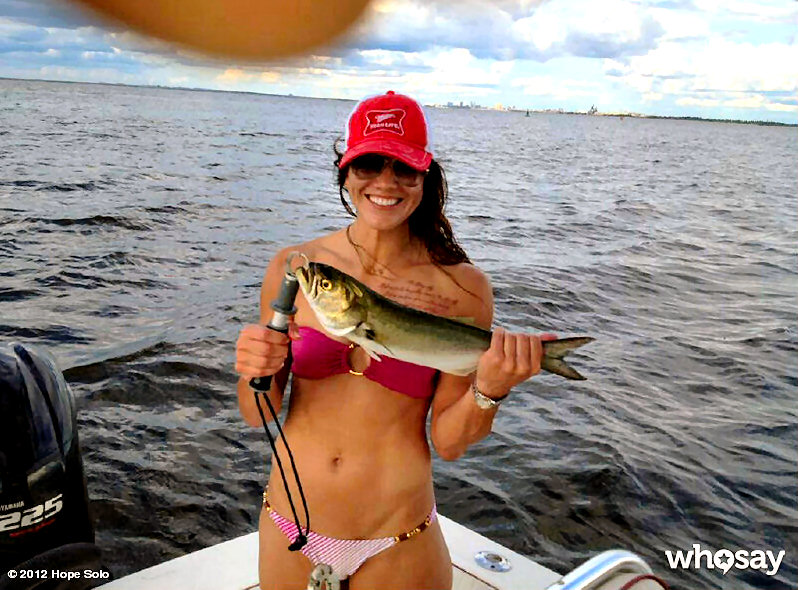