Sen. Chuck Schumer is dismayed at a regulation put into the Stimulus Bill and for which he voted. From Crains via The Corner:

Sen. Schumer has pledged to undo a provision included in the stimulus package that will make it nearly impossible for New York’s banks to hire foreign workers through the H-1B visa program.

The amendment to the stimulus bill, proposed by Sens. Bernie Sanders, I-Vt., and Chuck Grassley, D-Iowa, originally would have banned the visas for any company that received money from the Troubled Assets Relief Program, or TARP. A compromise lifted the ban, but companies will still be required to hire from the growing pool of laid-off American workers first. Advocates say that the mandate is so onerous that it will virtually stop banks from bringing foreign workers into the country.

According to a report released last year by the Partnership for New York City, roughly 13,000 workers in New York, New Jersey and Connecticut are here on H-1B visas. The top visa sponsors in the area are the very same banks that have received TARP money. Those banks also have significant overseas operations, says Kathy Wylde, and this provision will hurt most when the economy turns around and the banks look to hire talent to tap new markets.

“When they require someone with a language or other skill who they feel is the best person for the job, if they can’t bring them to New York, they will move the function,” says Wylde. “That’s what’s happened in the past when we’ve had a shortage of the H-1B visas.”

Since the bill was signed with the provision included, Schumer will need to undo it in another bill, which could be tough sledding.

“This is a counterproductive amendment that could hurt New York’s economy, and we are going to work hard to change it,” Schumer says.

You don’t say! Well, if you had been given time to read the bill, you would have noticed this amendment and had it stricken from the bill before it even passed. Instead, you voted for this monstrosity blind. You didn’t offer your state very good representation in doing that. 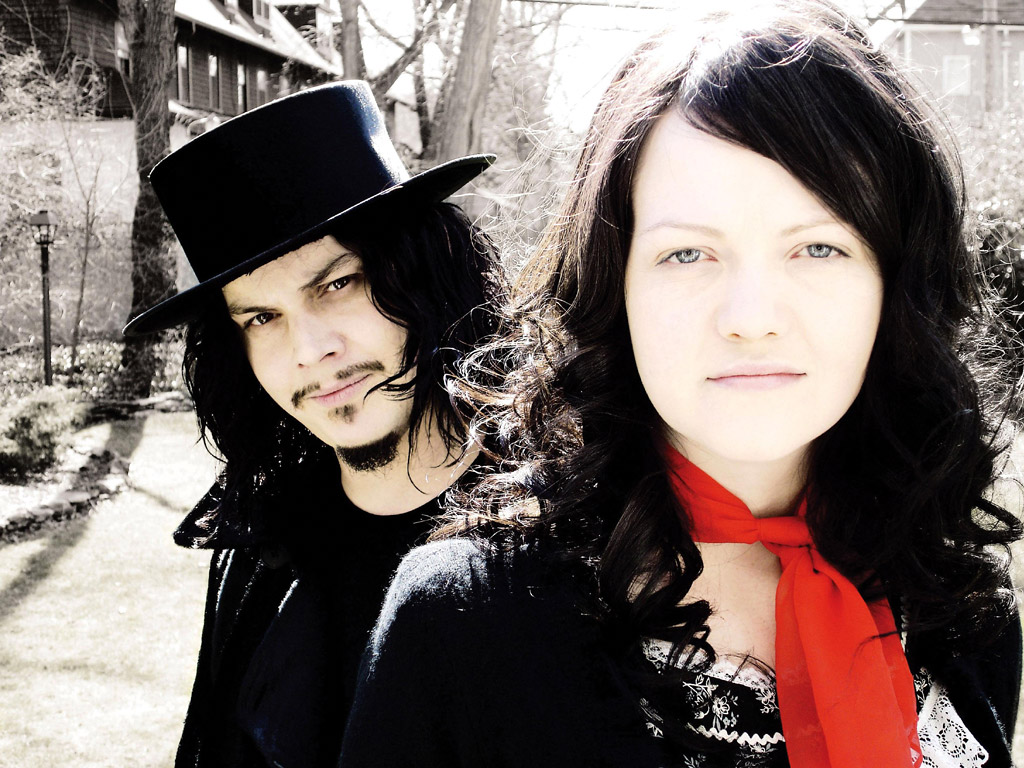