Today marks the 67th anniversary of the Japanese attack on the United States Navy base at Pearl Harbor, Oahu, Hawaii. The attack severely crippled the US Navy’s Pacific Fleet, and resulted in the United States of America formally declaring war on Japan and entering the Second World War.

Like the 9/11 terror attacks that occurred nearly six decades later, the Pearl Harbor attack became both a rallying point of patriotism, and the subject of intense controversy. Both attacks had been conceived as decisive actions that would result in the immobilization and demoralization of America, effectively removing her as dominant force; first in the Pacific Rim in 1941, and in the Middle East and Persia in 2001. And as we now know, both attacks failed utterly in this ultimate objective.

The Japanese made two critical errors. First, their intelligence failed to alert them that the aircraft carriers Lexington and Enterprise were away from Pearl Harbor, thus robbing the Japanese of the chance to destroy both the battleships and aircraft carriers in the Pacific Fleet. (At the time of the Pearl Harbor attack, The USS Yorktown was assigned to the Atlantic Fleet, and the USS Saratoga was stateside, having just completed an overhaul at the Puget Sound Navy Yard in Bremerton, Washington.) They also decided against launching a third attack wave, which could have potentially destroyed the island’s dry dock and maintenance facilities, thereby keeping the backbone of the Pacific Fleet out of service for up to a year.

The second Japanese error was diplomatic. Admiral Yamamoto, supreme commander of the Japanese Navy, had decreed that the attack should not begin until thirty minutes after the Japanese consulate in Washington, D. C. had delivered a message to the Americans stating that peace negotiations between the two nations had been formally suspended. Yamamoto hoped to avoid the impression of a surprise attack while the Japanese, at least formally, were still engaged in peace negotiations. Unfortunately, diplomats at the Japanese consulate spent hours decoding and translating the message, and it did not reach Secretary of State Cordell Hull until well after the attack had commenced.

Immediately following the attack, a number of Americans publicly argued that, given the well-known brutality, ruthlessness, and efficiency of the Japanese military, the United States should have expected an attack, and should have spared no effort to protect obvious targets such as Midway Island, Wake Island, the Philipine Islands, and Pearl Harbor. Others felt that the Roosevelt Administration should not have taken a hard line against the Japanese, arguing instead that careful negotiations could have prevented war. Most agreed that the US had been caught proverbially with its pants down, with an under-trained and poorly equipped military hampered by obsolete equipment and outdated war planning.

President Roosevelt moved quickly to rally a previously-reluctant America behind the war effort, and immediately commissioned an investigation into the circumstances surrounding the Pearl Harbor attack. The first commission report, chaired by Supreme Court Justice Owen J. Roberts and published on January 23, 1942, exonerated the War Department and the Roosevelt Administration and placed the blame on Lt. Gen. Walter Short, commanding Army officer at Pearl Harbor, and on Admiral H. E. Kimmel, Commander in Chief of the US Navy Pacific Fleet.

After the tide of the war had turned in favor of the United States, more Americans began speaking out about Pearl Harbor. When rumors that America had actually intercepted the Japanese attack orders began swirling, significant public unrest became noticeable. Books such as John Flynn’s The Truth About Pearl Harbor ignited a new series of questions, and in 1944 President Truman authorized the first of a series of government commissions, military inquiries and Congressional hearings that ran through 1947. The 1944 Navy inquiries exonerated Admiral Kimmel to some extent, pointing out that Kimmel’s preparedness had been heavily dependent upon “advance knowledge that an attack was to be expected,” and that the War Department had not made such an imminent threat clear. And the Army’s hearings also shifted much of the blame back to Washington D. C., concluding that Gen. George C. Marshall, the Army Chief of Staff, had failed to keep Gen. Short adequately informed.

The Joint Congressional Committee on the Investigation of the Pearl Harbor Attack opened its hearings on November 15, 1945 and wrapped up its activities on May 31, 1946. It was a highly partisan affair, with majority Democrats working feverishly to preserve the legacy of FDR. But a tenacious minority committee of Republicans succeeded in extracting a significant amount of “inconvenient” testimony that seriously contradicted the 1942 Roberts report. The Minority Report, published separately, stated that President Roosevelt was directly responsible for “the failure to enforce continuous, efficient, and appropriate cooperation among the Secretary of War, the Secretary of the Navy, the Chief of Staff (General Marshall), and the Chief of Naval Operations (Admiral Stark) in evaluating information and dispatching clear and positive orders to the Hawaiian commanders as events indicated the growing imminence of war.”

Today there is an active, vocal minority of Americans who believe that the Bush Administration either had advanced warnings that Al Qaeda was preparing to commit the 9/11 attacks, or planned and carried out the attacks themselves, using innocent Americans as pawns and Al Qaeda as a convenient scapegoat, so that the United States could invade the Middle East and steal its rich petroleum reserves. In retrospect, however, the evidence linking the Pearl Harbor attack to a combination of senior-level military incompetence and shrewd political planning by the Roosevelt Administration is far stronger and much more convincing that the evidence presented by so-called “9/11 Truthers” linking the Bush Administration to the 9/11 attacks. Virtually everything presented by the Truthers has either been thoroughly debunked, or remains unconvincingly ambiguous.

It is also worth noting that during the 1940’s, the nation at large never failed to support its armed forces to the fullest extent possible. While books like The Truth About Pearl Harbor and Pearl Harbor: The Story of the Secret War certainly led many Americans to feel somewhat betrayed by their government, the nation remained committed to winning a military victory over the Japanese. Americans were well aware of the fact that Japan had ruthlessly gobbled up much of the Pacific Rim during the 1930’s, and they understood that the West would have been seriously endangered by an American surrender or defeat. Criticism of the US Government appeared only after the tide of the war had been turned in our favor.

Those of us who love history know that there is no such thing as a perfect war. Although history often makes heroes of the commanders who are eventually victorious, virtually all of them make serious errors in diplomacy or tactics that cost the lives of untold thousands of troops and civilians. Even though we remember it as a “good war,” World War II was no exception to that rule. Yet the country rallied around its fighting men and succeeded in vanquishing a foe (fascism) that was as great an existential threat as anything we have ever faced. I am hopeful that future generations of Americans will ignore the bitter, unhinged political hatred and partisanship that has stained the War on Terror, and will instead recognize the dedication and sacrifice of our armed forces in their ongoing fight to preserve liberty and spread democracy throughout the world.

May we continue to honor and support those from each generation who have dedicated — and given — their lives in defense of our nation.

Middle of nowhere
Another Transfer of Wealth
Tags:9/11, Pearl Harbor 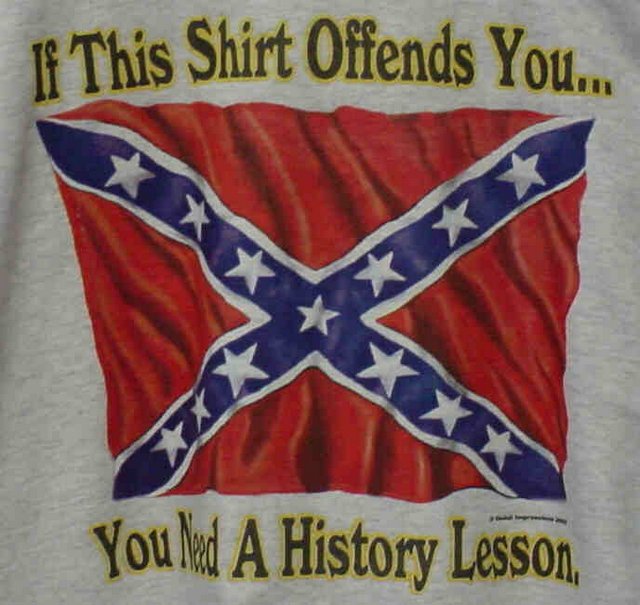 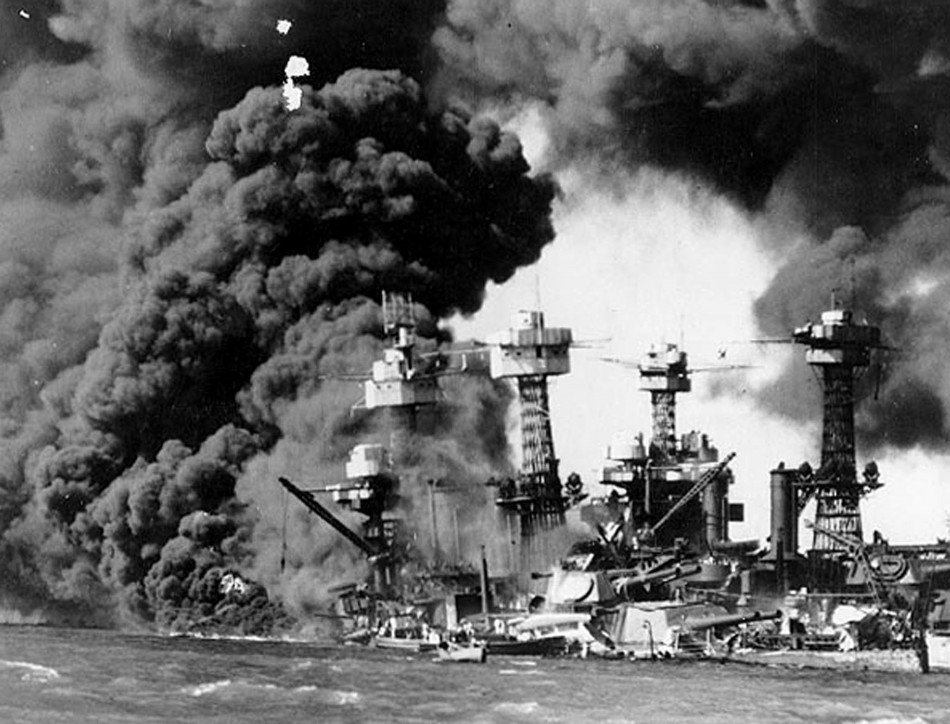