Michael Kinsley has no problem with Barack Obama if the President elect feels the need to smoke a occasional cigarette.

If Obama actually has accomplished the miracle of giving up cigarettes at the apogee of a presidential race, he should be happy to let us know this and add to his superman image. And if he hasn’t? Well, if he is straight with us about it, we should forgive him. So he’s not a superman. Neither are we. In a democracy, that is a good thing for ruler and ruled to know they have in common. Furthermore, as presidential vices go, this one is not near the top. As for being a role model for youths, Obama’s good habits outweigh this single bad one. He’s great on hydration, apparently.

Another question is what effect a president desperate for a cigarette and trying to quit might have on your life expectancy and mine. Obama’s steely calm is now one of our country’s major assets. If he needs an occasional cigarette to preserve it, let’s hand him an ashtray, offer him a light and look the other way.

My mother died of lung cancer when she was 53. She was a two pack a day smoker who couldn’t give up the habit even after part of one lung removed at age 50. I’ve never even taken one puff on a cigarette. Like my neglect to watch television reality shows like ‘Survivor’, I hope to maintain that record to the grave.

BTW, Leonita and allow no cigarette smoking in the house. We only have one or two friends who do it anyway.

Personal feelings aside, I could care less if Obama smokes or not. It is his body to poison, and I don’t see him setting an example one way or the other.

Doug at Below the Beltway writes–

In the long run, whether or not Obama smokes every now and then isn’t that big a deal.

Incidentally, if Obama is still a smoker, we would have yet another West Wing parallel; you may recall that Jed Bartlett was known to bum a smoke from reporters and Secret Service Agents. I watched TWW also and don’t recall Bartlett smoking as Doug describes but could be wrong. Tom Clancy’s Jack Ryan would ask his secreatary or anyone who was convenient for a cigarette after the one-time CIA analyst got promoted to the Presidency at the end of ‘Debt of Honor’. 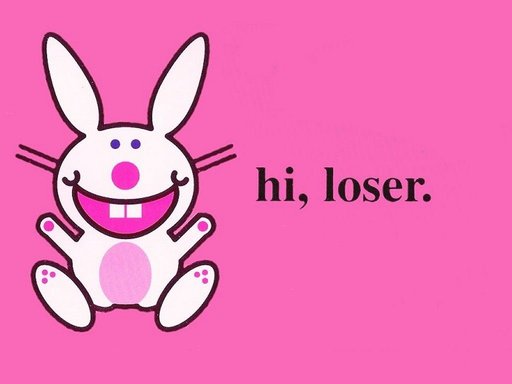