Home
Miscellaneous
This And That

Hmm… three pieces I’ve written recently could stand a bit of updating/elaborating, but none of those updates really deserve a full posting. So I’m just going to lump them all together into one roundup.

First up, yesterday I wrote a piece describing how I intend to stand by my beliefs and ideals and principles, but never actually spelled out what some of them were. Fortunately, I did so a while ago, and upon review I find they are still valid. For those who were a bit confused (or, in one case, contemptuous), here is a summation of some of the things I believe in.

Also, on Election Night The Hammer Of Olaf The Troll God made a reappearance. It occurred to me, though, that I didn’t have a handy picture of said implement of mayhem. And Google Images was utterly useless.

Fortunately, I have all seven seasons of Buffy The Vampire Slayer on DVD, so getting a screen grab of said Slayer wielding said Hammer was a piece of cake:

And I am just barely familiar with Photoshop to take that image and whip up a few custom versions of said screen grab — one going for the subtle approach, one for the ridiculous:

Any preferences, folks? Or should I have just left the visual up to your imaginations? After that last one, I kinda wish I had…

Finally, a while ago I ragged on the folks who released the World War II classic “In Harm’s Way” with what appeared to be a very modern warship on the cover. I figured they had just grabbed a photo of a warship and plugged it in, but couldn’t quite find the picture they used.

Well, I did: And I know that the picture in question was taken on June 1, 1993 in Aarhus, Denmark by a fellow named Fred Weiss. Compare: All the “artist” did was flip the image for a more dramatic angle, then flip the hull number back.

Anyway, that’s one of the joys of blogging. It’s never too late to go back and correct/expand upon/revise/fix your previous pieces.

The Wrong Man Won
A Good Sign for a Smooth Transition 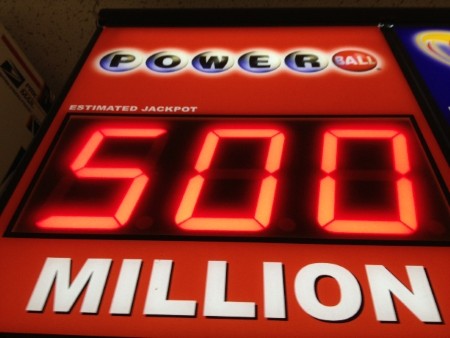