While on the topic of Ralph Peters’ global security projections under an Obama presidency, it is worth looking at what Iran is already considering in the interim period between the election and the inauguration.

Jules Crittenden notes how the Iranians are reacting to the American political climate, and that a significant official in the Mullahcracy there thinks that the “most appropriate means of deterrence that Iran has, in addition to a retaliatory operation in the [Gulf] region, is to take action against London.” Note carefully that Karimi is stating this as ‘deterrence.’

Jules does a great job of rounding up resources on the Iranian missile threat.

The Iranian missile program became an object of fun with Iran’s recent tests of the latest PhotoShop technology, but there is no doubt the mullahs are very serious about extending their ability to reach out and touch some infidels. As a practical matter, it’s highly doubtful Iran has missiles with the range and accuracy to target even the Atlantic Ocean with any precision.

Exactly. So, I pick up where Jules Crittenden leaves off.

The most capable and natural threat that Iran can make “against London,” which is beyond its effective military reach as Jules noted, is terrorism.

I asked in turn, How Will Iran ‘Target’ London? After all, Jules is right about the growing (though limited) missile threat from Iran – which is why we are setting up missile defense systems in eastern Europe. However…

Iran does not have nuclear capability yet, and its conventional military reach does not extend far beyond its own borders, limited missile resources aside.

So what are the effective means for Iran to “target” London?

I include several background analyses on Iran for reference in an additional note at the above, including the true nature of Iran’s oil weapon and Iran’s real chief export: Terrorism. Each analysis is far from political in nature. Just a look at an enemy who hates us, whether under a Bush or a McCain or an Obama presidency. 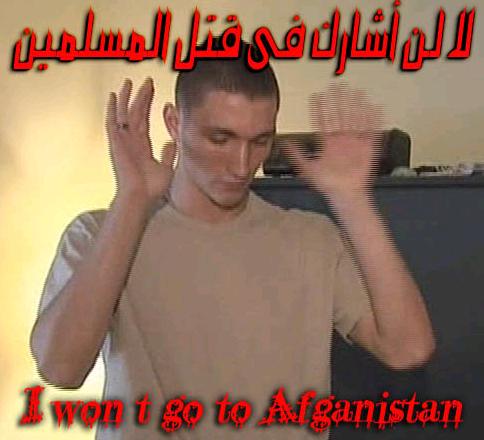