A 1951 movie comes to mind when reading this news.

STARGAZERS have had a dramatic glimpse of what happens when planets smash into each other, the first time the results of such an event have been seen.

Two planets about 300 light years from Earth have slammed into each other recently, US astronomers say, the first time evidence of such a catastrophic collision has been seen by scientists.

Astronomers from the University of California, Los Angeles (UCLA) and the California Institute of Technology (CALTECH) said the crash involved two planets orbiting a star in the Aries constellation.

The collision was uncovered while astronomers were attempting to measure the star’s age, and found an unusually large amount of dust orbiting the star.

“It’s as if Earth and Venus collided with each other,” said Benjamin Zuckerman, UCLA professor of physics and astronomy.

“Astronomers have never seen anything like this before. Apparently, major catastrophic collisions can take place in a fully mature planetary system.”

Galactic events like this could justify those who support man exploring space. As A.E. Brain notes– “We need to hedge our bets. Not be stuck on a rock that, while a nice place to live, has no collision insurance.”

Up in arms
Barack Obama's Choices 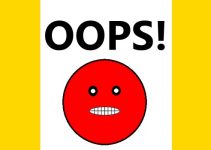 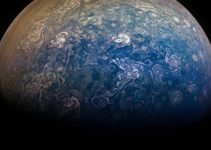