A bra bandit made off with 160 undergarments from a Victoria’s Secret store in Estero in what is believed to be the sixth local cup caper to make headlines this year.

Lee County sheriff’s deputies are investigating the latest incident, at Coconut Point Mall. Five others were reported in Naples at the Coastland Center mall on U.S. 41 since February.

According to various newspaper reports, there have been similar heists across the country, from Cleveland to Milwaukee.

Nitpick of the day- That sounds like across the Midwest to me. According to Mapquest, it is 435 miles from Cleveland to Milwaukee.

According to Lee deputy Ray Miraglia, the latest theft happened around 4 p.m. Thursday. Employees say a woman entered the boutique, went directly to the new bras cabinet and stuffed all 160 undergarments into a Dillard’s bag before bolting out the front doors. Clerks said they were helping another customer at the time.

The five incidents in Naples were reported to have amounted to losses of almost 300 brassieres worth more than $13,000. The most ever lifted at one time in those cases was 88, making the Coconut Point larceny the largest.

The bras were in many different sizes, so the thief will be busy sorting till the police make their bust.

There have been 23 reports of shoplifting from Fashion Drive in Estero since the first of the year, but none, according to Lee sheriff’s Sgt. Larry King, involved a large number of bras. He said it was too early to determine whether any of the corset cases are connected.

“It’s not uncommon to have shoplifting of multiple items in a snatch-and-grab fashion like this,” King said. “But this is the first such incident with this type of product that I’m aware of.”

The motive, he said, is likely resale.

“I doubt one person will be able to utilize them all,” he said. “Certainly, there could be an attempt to sell them at a flea market or something of that nature. We can’t rule out the possibility of trafficking.”

Wizbang readers may feel free to add their own wisecracks.

The Knuckleheads of the Day award
You light up my life 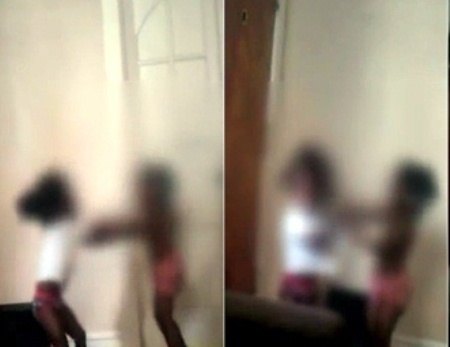