Those who voted ‘No’ in the House I believe hardly did so as some sort of cheap slap-back at Nancy Pelosi. That train of thought fails to explain the 90 Democrats who voted no along with the 138 Republicans.

Most likely, the ‘No’ voters honestly did not believe this short term solution was a solution in the long term.

For instance, there has been no discussion on addressing the irresponsible Congressional mandates on the financial industry which caused this problem in the first place. This means that a primary impetus to the current crisis remains.

This seems akin to trying to treat lung cancer while encouraging the patient to continue smoking.

There seem sensible arguments both for and against the Bill – none of which seem to be coming from the likes of Pelosi, Reid and Schumer (et al) for what it’s worth. But the prospects of treating cancer while smoking would be a wholly logical objection. Not that I’ve heard that articulated, mind you.

OK, I'm For The Bailout
'Main Street' Not Feeling Championed 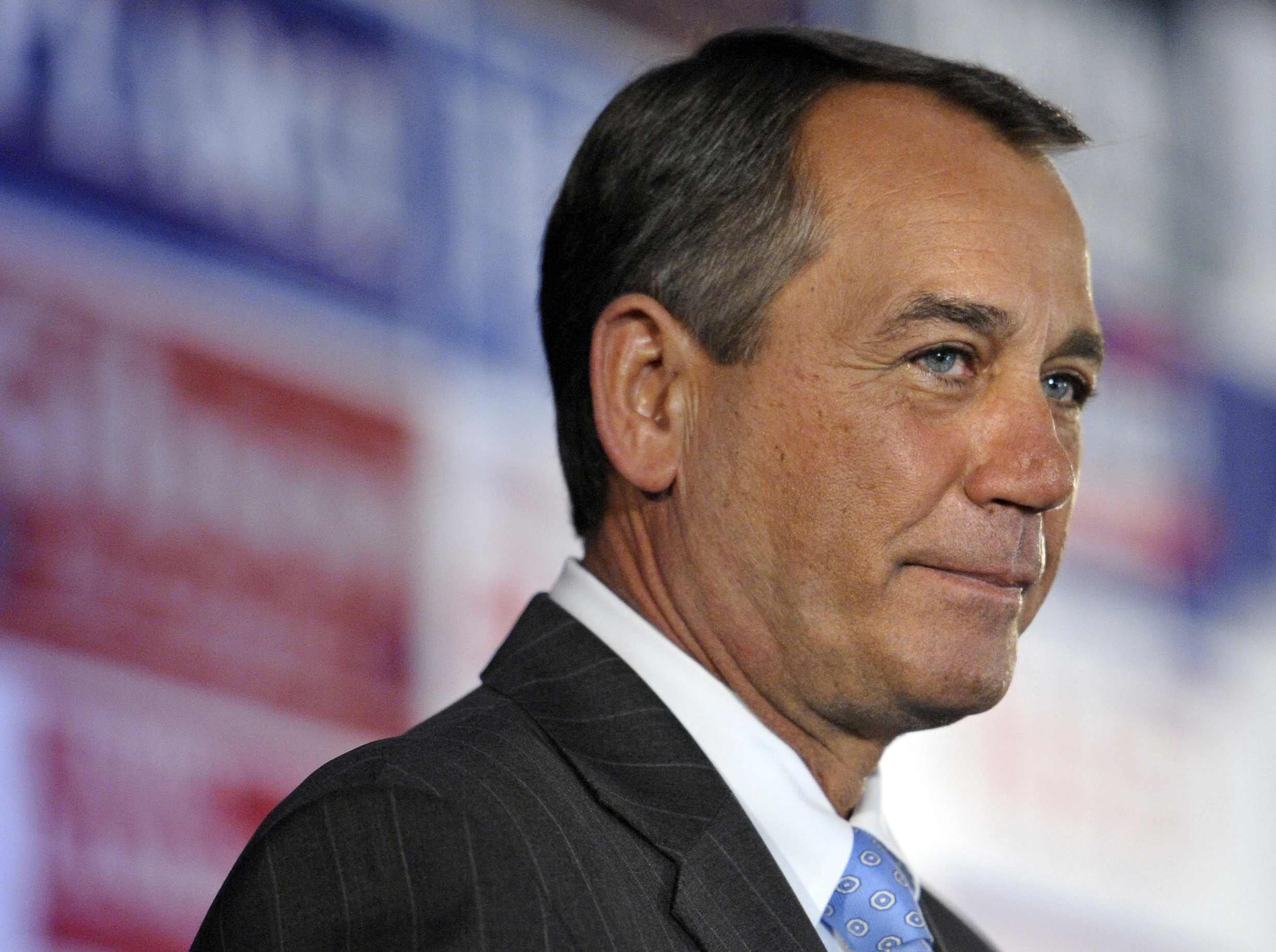