Home
History
States Of The Union

While I was at the World War II Memorial, an idea struck me for a photo collage. One that would have a certain meaning to it. So I took photos of selected states’ names engraved on their pillars, and arranged them in a very specific order: My photos of Massachusetts and New York didn’t come out, for some reason (I blame the photographer), so I had to scrounge up some images from online.

Anyone care to hazard a guess on why I honored these states, in this sequence? And yes, I know that New Hampshire did not make the cut.

Update: the intended answer was that all those states were honored with battleships named after them, and those battleships served — in one way or another — during World War II. Utah was a target ship and Wyoming a gunnery training ship, but they had been battleships of the line before the war. 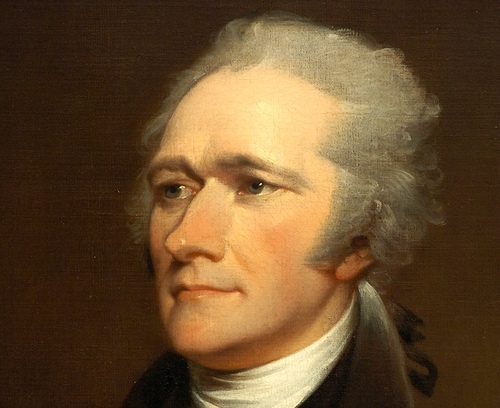