Today, the United States Supreme Court ruled that the Second Amendment to the U.S. Constitution is an individual right, and as such the District of Columbia ban on handguns is unconstitutional. I agree strongly with this ruling, but the debate on that specific topic has been going on for a long time, but the best moral argument I have ever seen on the issue was printed in 2007 by Marko at the Munchkin Wrangler.

Marko put it plainly; “Human beings only have two ways to deal with one another: reason and force. If you want me to do something for you, you have a choice of either convincing me via argument, or force me to do your bidding under threat of force.” Guns really are the great equalizer, allowing a 98-year-old widow protection from a 25-year-old burglar, for example, or a woman living alone at night to enjoy her rights as a citizen through her own ability to protect herself. I have never seen an effective argument which refutes that position.

The problem, however, comes down to individual cases. I can agree that individuals have a right to defend themselves, and firearms are the simplest, most effective and constitutionally-protected way for someone to do that. The problem comes down to where we draw the moral lines in specific. For example, the court was clear that some restraint is appropriate. Just as my right to Free Speech does not give me the right to file false reports with the police in order to disrupt their work, so too my right to keep and bear arms does not mean that I can have any sort of weapon I should like, nor does it bar me from responsibility for security of my weapons. I have a daughter, whose safety is paramount to me. Obviously, while it would be unconstitutional for the government to require things like keeping my guns in a locked vault at all times, or unloaded, or so on, it would be morally contemptible for me to leave a weapon anywhere my daughter could possibly get her hands on it. It would be wrong as well, for me to fail in any of the reasonable precautions in having a gun, such as keeping it clean and safely away from places where it could be stolen, where it could fall and discharge, or similar risky conditions.

Now that the United States Supreme Court has recognized the constitutional right of citizens to own guns, maybe it’s time for a mature debate on the boundaries of responsibiity for owners and governments alike.

Don't want to put child rapists to death? We'll just castrate them instead.
From the Frontlines
Tags:guns, Supreme Court 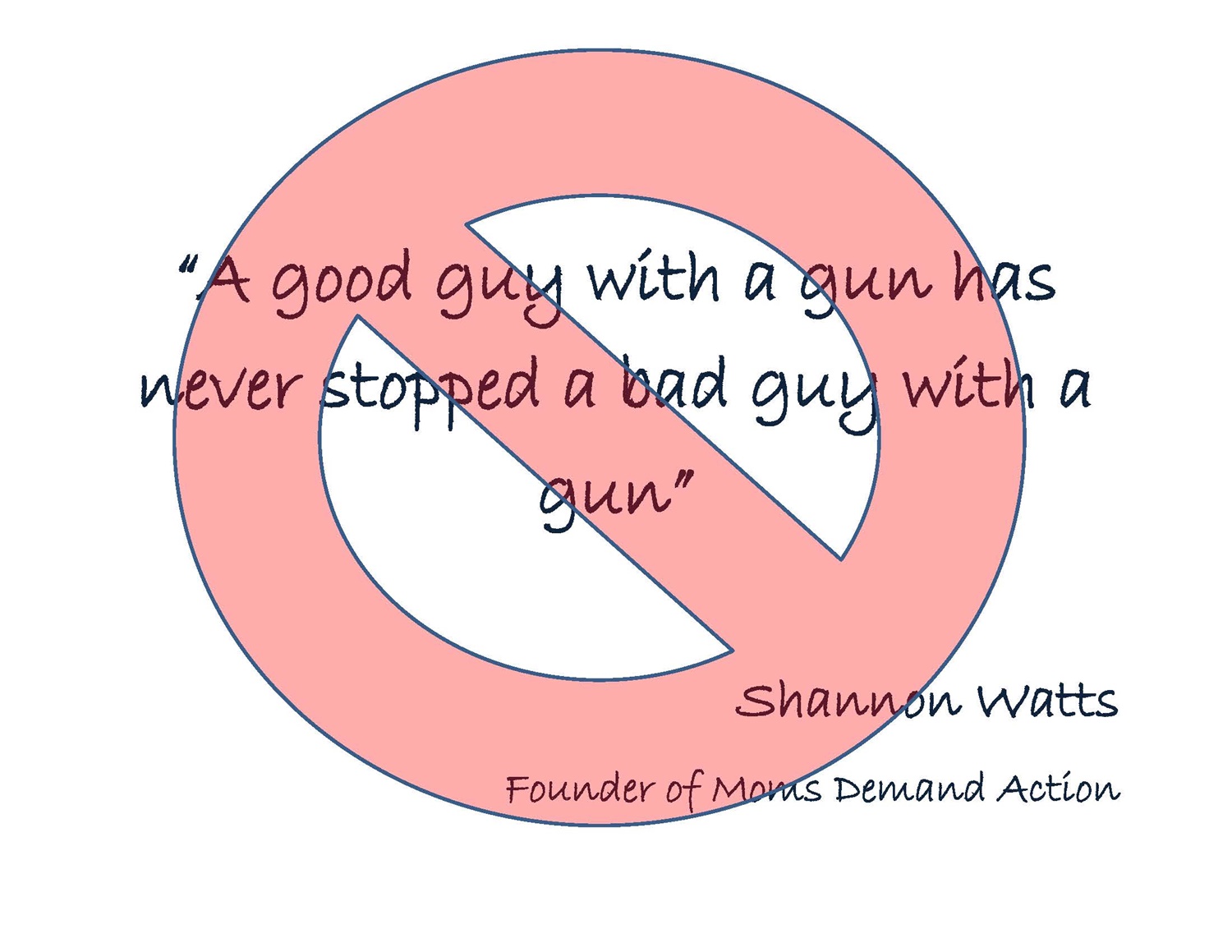