Believe it or not the country has not gone into a recession.

As of March 31 there had not been a single quarter of negative real GDP growth, much less the two consecutive negative quarters that economic conventional wisdom holds is necessary to declare a recession. The economy grew at the same pace in Q1 of this year as it did in Q4 of last year. That growth rate was very muted — 0.6% — but, still, a gain is a gain. It’s likely the Q1 growth rate will be revised upwards. In Q2 and in Q3, 2007, the economy grew very strongly. Notwithstanding what you might have heard from Pravda-Media.

Speaking of the “R” word, for the media’s and academia’s desired recession to come about, in real life, it’ll need to occur very quickly. The massive doses of liquidity the Fed has pumped into the system will begin having an effect late this year. There also are those tax rebate checks to take into account. It’s hard to conceive of a negative real growth rate in Q4. As alluded to above, Q4 2007 and Q1 2008 both were above the expansion line. Essentially that leaves a six-month window — Q2 and Q3 — for projection to turn into reality. Time will tell.

Wednesday Round Up
The Border 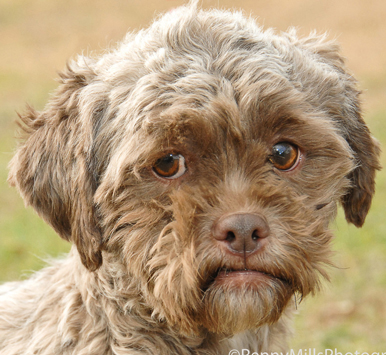