* * *
Hell, if I were Clinton I’d be pointing to those results — especially the disasterous numbers for Obama among working-class whites and among mature voters — until the superdelegates had no choice but to cling to my sides in Denver.

A plan to seat all the superdelegates and to award half-votes to pledged delegates from Michigan and Florida will get a hearing in May before DNC leaders.

* * *
How ironic would it be if the superdelegates from Florida determined the nominee? You know, Florida. Or would that be poetic justice???

* * *
What are the chances of Huckabee being the veep selection? Well, very little.

That’s not to say, however, that Huckabee’s political career necessarily is over. It’s not. He’s relatively young. He’s a multi-term governor. He has a large base of core supporters. Time is on his side.

Certainly Huckabee would be qualified for one of several cabinet posts, e.g., HHS. There also is the prospect of a U.S. Senate run. Although truth be told getting Republicans to run for potentially-winnable seats in that chamber often is like pulling teeth without anesthesia, Huckabee could pose a serious if not a grave challenge to incumbent media/Democrat Blanche Lincoln. Huckabee also could be tapped for one of several high-profile ambassadorships. 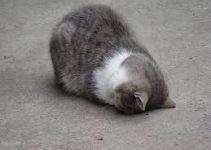 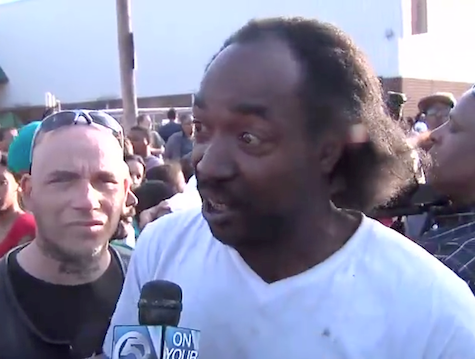