Mariah Carey was the celebrity mentor this week and the seven remaining Idols tried their hands at her impressive catalog. I’ve got to admit that as someone who’s not a fan of Mariah’s music I was predicting a train wreck of epic proportions this week, but it really wasn’t that bad. Shows what I know… Here’s our breakdown*** of the top seven performances.

As Simon correctly guessed the three remaining men on American Idol had it easier this week. Of the females Kristy and Syesha where the two best and you could make a case for either to be not be in the bottom three. In weeks past we’ve called for Syesha to get the axe which hasn’t happened. This week we’re predicting it’s time for Carly to go.

Here’s our running tally of where the Idols stand for the entire season. Syesha, Kristy, and Jason move up while Brooke and Carly fall… The ratings (completely unscientific) are weighted toward the most recent performances (using the “what have you done for me lately” principle) but reflect the entire season of song choices and connection with the voting public. 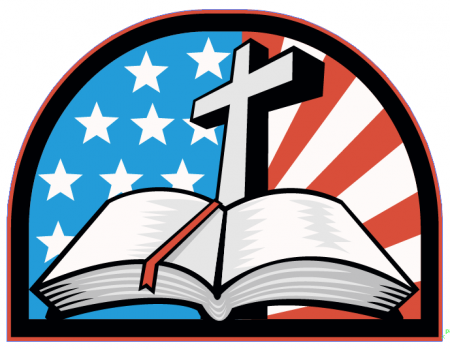