As Tracey Coyle reported over at Wizbang Pop!, The National Enquirer broke the story that Patrick Swazye has been diagnosed with terminal pancreatic cancer and has only five weeks to live.

His publicist has confirmed it.

Twinkle-toed tough guy Patrick Swayze has been diagnosed with terminal cancer and might only have weeks to live, a rep for the dirty dancer said today.

Swayze’s publicist confirmed to Page Six that he’s suffering from pancreatic cancer, which could tragically bring down the curtain on his remarkably diverse career.

Swayze was diagnosed with the cancer more than a month ago.

The average life expectancy is six to nine months, with only 4 percent of patients live more than five years.

Last month, Page Six reported that the “Ghost” star underwent a serious “gastrointestinal procedure” at Stanford University Medical Center. His rep said then that the procedure went well and that he was “home and happy.”
Swayze is only 55 years old.

This is honestly shocking news. Like virtually everyone else in America, we all remember him from his roles in Dirty Dancing and Ghost, but he’s had a long and diverse career. This is just sad, sad news.

Please keep Patrick and his family in your thoughts and prayers.

They are just too big
Chris Cuomo: Harry was in Afghanistan because he's "expendable" 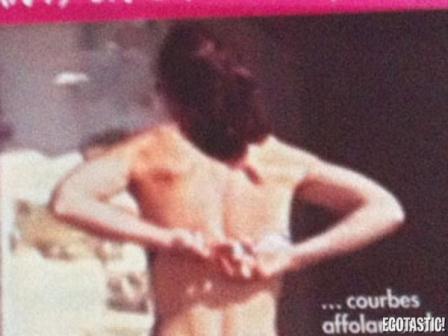