Ronald Reagan himself would violate the “11th Commandment” regarding this miscreant:

Mark Deli Siljander, a Michigan Republican when he served in the U.S. House, was indicted on Wednesday on counts of money laundering, conspiracy and obstruction of justice, for lying to federal investigators about lobbying U.S. Senators on behalf of an Islamic charity front organization that itself was under investigation and ultimately became indicted for terror-related fundraising, misappropriation of government funds, and for money laundering.

Siljander, who served in the House from 1981-1987, was appointed in 1987 by President Reagan to serve as a U.S. delegate to the United Nations for one year.

There must be something in the water over there in D.C.

In 2004, the FBI raided the group’s headquarters and the homes of people affiliated with the group nationwide. Since then, the 20-year-old organization has been unable to raise money and its assets have been frozen.

Padilla, a U.S. citizen and Muslim convert, was arrested by federal authorities in Chicago in May 2002. 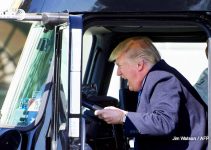 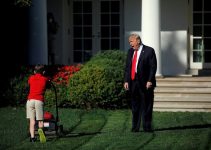