Home
Internet
America Online- Don’t do me any favors

My very first internet provider was AOL and for over 12 years I stuck with them exclusively. In 2006 I left AOL(and went through merry hell to cancel my membership as others have. AOL membersip can be compared to being in the Mafia. Once in, you can never leave, or so this company thinks. A recent legal settlement is supposed to have changed things but I don’t know if it has.) and got Bell South DSL. I’m still with Bell South or rather AT&T after that company bought Bell South, but resubbed to AOL. It’s my backup internet provider, which is a good thing because AT&T every so often goes offline down here in Florida.

One thing I liked about AOL was its multiple mailboxes. Since 2002, I’ve had six in operation. One is my main account, one is for my wife, and 4 others I use for mailing lists and other activities I’m involved with. These include Chess by email, webfiction writing, a cancer support group, and a support group for fathers who lost a child, a list for a game I used to actively play etc etc. Now I get mail because of Wizbang, I really need these mailboxes more than ever.

This morning I signed onto the computer and went to check my email. I did this on my desktop, which has AT&T only. I went to check my main mail account, and my writing account simultaneously(For right at this time I’m in the process of completing my latest sci-fi/fantasy webfiction. I’m emailing daily with someone who is proofing my story and another person who is giving me English to Japanese translations) using IE and Firefox at the same time. After signing in, a popup screen comes up. Still half asleep, I click the ok in regards to the popup for my writing account. Guess what my reward is? All my old email, instead of getting put in a separate account once opened, gets kept with my new mail. What the @#% ^!?

Fortunately I learned from my mistake and didn’t repeat it for my main AOL account. That would be incredibly annoying, since that account gets a couple of hundred email a day sometimes. Since AOL saves your email for 30 days before it disappears, I could have thousands of emails in that account easily by the time the 30 days is up.

AOL supposedly said my email storage has been increased, yes but the process of finding emails that are important to me has become five times more difficult. Fortunately the damage is limited to my writing account, which because I don’t always actively do that activity, has most of the email sent to it deleted.

Honestly this was a very dumb idea of this internet provider. Maybe I should dump AOL again(I can keep my email accounts) to show my displeasure. Then I’d have to undergo torture to get my membership cancelled again. Sometimes I live up to my blog handle, The Florida Masochist.

Monday Morning Round Up #2
Learning The Wrong Lessons
Tags:America Online 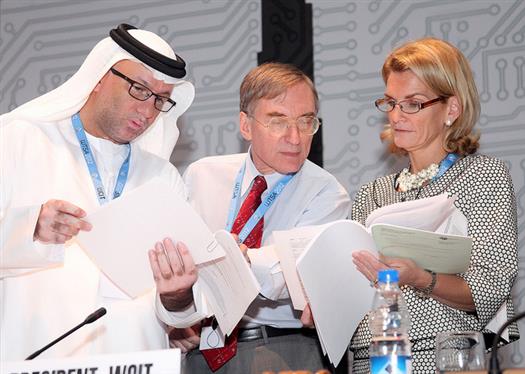