Three researchers did a study and found that a woman’s back helps her adjust her center of gravity, which prevents her from falling forward while she’s pregnant. Sheesh, any woman who has been pregnant could have told them that.

With all that growing weight up front, how is it that pregnant women don’t lose their balance and topple over? Scientists think they’ve found the answer: There’s are slight differences between women and men in one lower back vertebrae and a joint in the hip, which allow women to adjust their center of gravity. This elegant evolutionary engineering is seen only in female humans and our immediate ancestors who walked on two feet, but not in chimps and apes, according to a study published in Thursday’s journal Nature. “That’s a big load that’s pulling you forward,” said Liza Shapiro, an anthropology professor at the University of Texas and the only one of the study’s three authors who has actually been pregnant. “You experience discomfort. Maybe it would be a lot worse if (the design changes) were not there.” Harvard anthropology researcher Katherine Whitcomb found two physical differences in male and female backs that until now had gone unnoticed: One lower lumbar vertebrae is wedged-shaped in women and more square in men; and a key hip joint is 14 percent larger in women than men when body size is taken into account. The researchers did engineering tests that show how those slight changes allow women to carry the additional and growing load without toppling over – and typically without disabling back pain.

Also, a woman’s lower back is curved in a little more as opposed to a man’s back, which is straight, allowing her to shift her weight to accommodate her pregnant belly. This isn’t foolproof, though. I fell on my stomach when I was seven months pregnant with my daughter. Thank goodness the amniotic fluid acts as an amazing shock absorber. 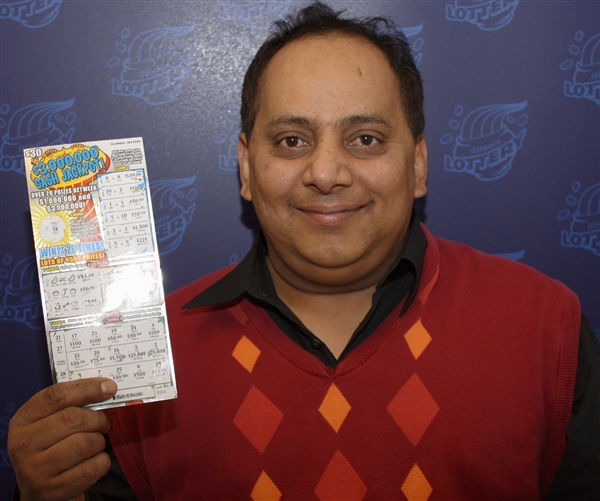