Most of the proposed strategies for reducing “greenhouse gases” focus on human consumption of fossil fuels which emit carbon dioxide into the atmosphere as a byproduct. However, methane is the “greenhouse gas” which does the most damage – equivalent to roughly twenty times an equal volume of CO2. The principal source of methane emissions is flatulence from cattle and sheep.

Australian scientists have always been on the cutting edge of livestock fart studies, and now they’ve discovered something that could revolutionize agriculture, reports the Herald Sun:

Thanks to special bacteria in their stomachs, kangaroo flatulence contains no methane and scientists want to transfer that bacteria to cattle and sheep who emit large quantities of the harmful gas.

While the usual image of greenhouse gas pollution is a billowing smokestack pushing out carbon dioxide, livestock passing wind contribute a surprisingly high percentage of total emissions in some countries.

“Fourteen per cent of emissions from all sources in Australia is from enteric methane from cattle and sheep,” said Athol Klieve, a senior research scientist with the Queensland Government.

“And if you look at another country such as New Zealand, which has got a much higher agricultural base, they’re actually up around 50 per cent,” he said.

Researchers say the bacteria also makes the digestive process much more efficient and could potentially save millions of dollars in feed costs for farmers.

Read the entire article at the above link. Improving feed efficiency by 10-15% would by itself be a revolutionary breakthrough, lowering food costs and helping the economy as well as the environment, even without the benefits of reduced methane.

Thanks to Ace, who always has a nose for such stories. 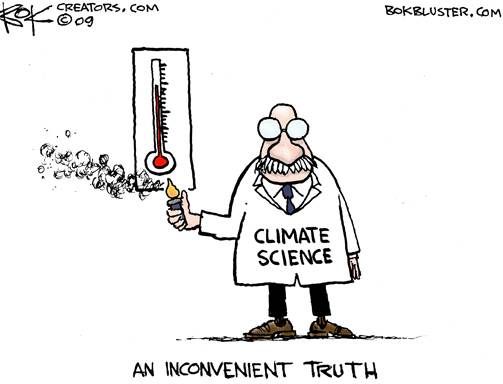