Last week’s Weekend Caption Contest™ was a true classic. As such in judging the entries I had a hard time arguing with the collective wisdom of Wizbang readers. The winners are aligned very closely with your votes. Jim Addison’s comment , while timely and on topic, alas was not an actual caption so it was not honored as a winning entry.

The assignment last weekend was to caption the following picture: 3) (fustian) – “The rumor is that Edwards will be bringing a bucket of water to the next debate.“

4) (Steve) – “I’ll get you my pretties and all your Constitutional Liberties too!!! Eh heh heh heh heh“

6) (JAT) – “And poor Bill was hoping for the French Maid costume this Halloween. “

The Readers Choice Award this week goes to John Irving’s winning entry. The next highest rated entry not selected above is:

Eye of Bush and hair of Newt;
From Iraq we’ll make you scoot.

Confiscation for your good;
Health care for your neighborhood.

Living breathing constitution;
Speeds us towards The Final Solution.” 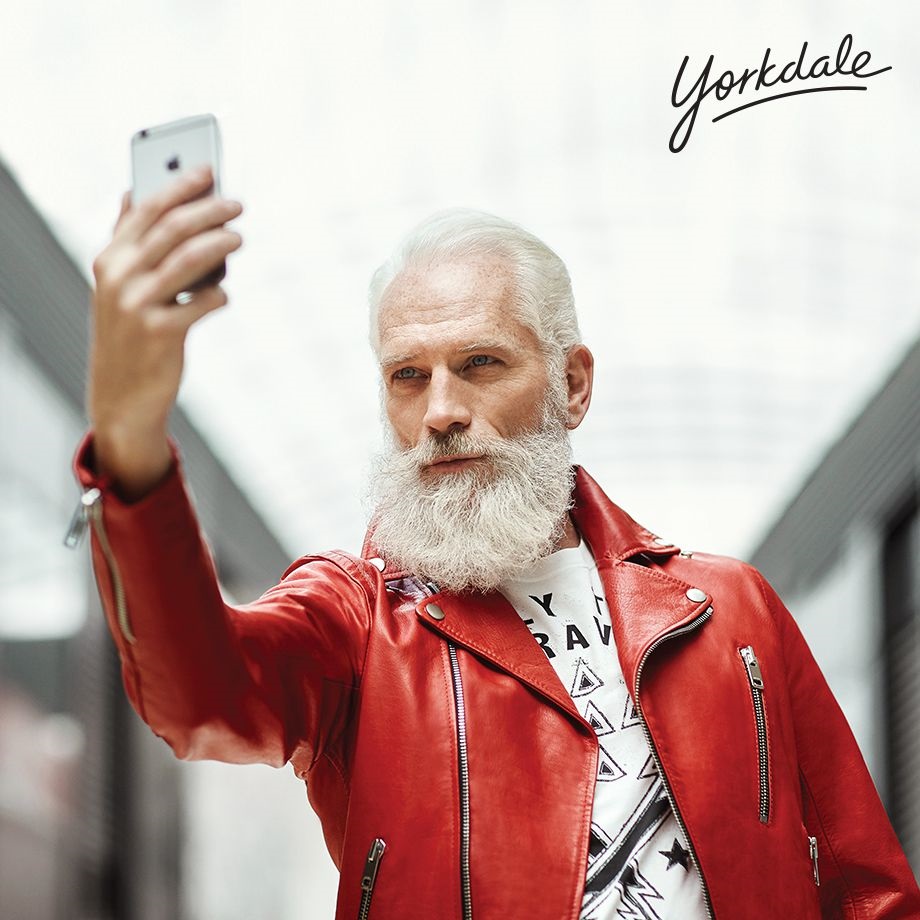