So says Kathy Griffin upon receiving an Emmy award (emphasis mine):

The My Life on the D List star took home a creative arts Emmy on Saturday for best reality program.

“A lot of people come up here and thank Jesus for this. He had nothing to do with this,” Griffin said in her acceptance speech. “Suck it, Jesus. This award is my God now.”
Ah, celebutards. So original and creative, aren’t they? “Artists” lately define good art as anything that offends the mainstream, so taking cheap shots at Christianity is an easy choice. We see it all the time — urine laced crucifixes, a dung-covered Mary, a naked chocolate Jesus, so on and so forth.

Just out of curiosity: what do you think the backlash will be for this remark? Will outraged Christians write letters calling for Kathy Griffin’s head? Will we see protests and rioting from those enraged in the name of Christ? Will members of her show step forward to make clear that they don’t support her remarks, as they surely would had she insulted a “protected” minority?

Somehow, I doubt it.

Let’s just pretend for a second. Let’s pretend we removed the name “Jesus” from her lovely little speech and let’s insert the name “Mohammad”.

Now let’s imagine what the response would be. Griffin would be chastised as a bigot. CAIR would be calling for public apologies and tolerance seminars, and I’m sure we’d see Muslims rioting and calling for much more than a public apology.

So why go for something like that? It’s so much easier to take a pot shot at Christians. They won’t fight back.

Now, let me just make one thing clear. I don’t believe in someone being censored just because their point of view may be offensive. I do, however, believe in common sense and respect for others. Just because you can say something doesn’t mean you should.

It’s too bad Kathy Griffin can’t understand that simple concept, and can so easily disrespect the faith of millions. 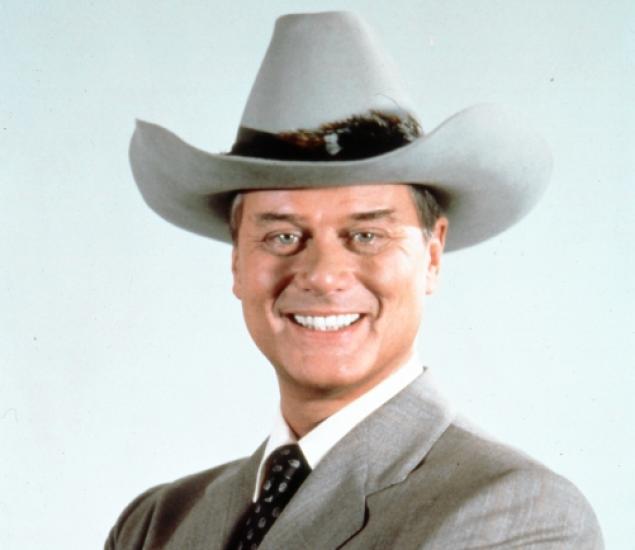